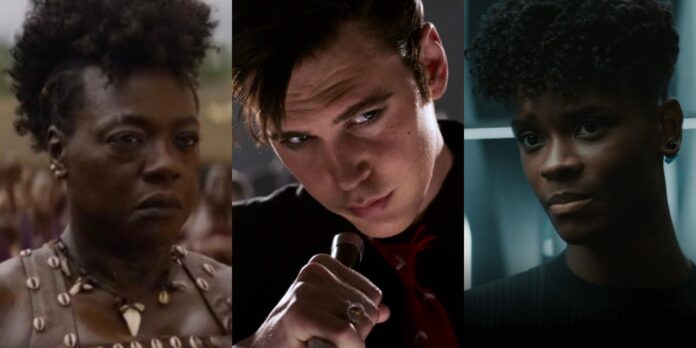 The Hollywood Music in Media Awards (HMMA) announced their winners this evening representing the best in music in the visual media for 2022.

SONG – INDEPENDENT FILM
“Applause” from TELL IT LIKE A WOMAN. Written by Diane Warren. Performed by Sofia Carson.
“Till You’re Home” from A MAN CALLED OTTO. Written and performed by Rita Wilson
“This Is A Life” from EVERYTHING EVERYWHERE ALL AT ONCE. Written By Ryan Lott, David Byrne and Mitski. Performed By Son Lux with Mitski and David Byrne.
“We Two Made One” from THE SILENT TWINS. Written by Marcin Macuk, Zuzanna Wrońska, June Gibbons, Jennifer Gibbons. Performed by Tamara Lawrance.
“Stand the Test of Time” from TOMORROW’S GAME. Written and performed by lionel Cohen and Stefni Valencia.

SONG – DOCUMENTARY SERIES – TV
“So Afraid to Lose You” from THE ANDY WARHOL DIARIES. Written by Daniel Braun. Performed by Spinal Root Gang

SONG – SHORT FILM
“Call Me By Any Name” FROM BETTER AT TEXTING. Written and Performed by FJØRA (Alexandra Petkovski)