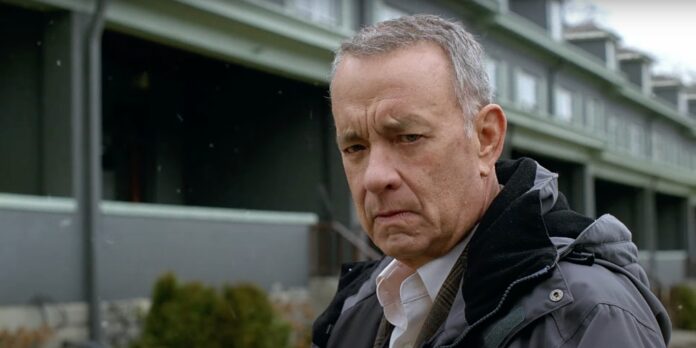 Sony Pictures Entertainment has released the trailer for Marc Forster’s “A Man Called Otto” starring Tom Hanks, Gary Goetzman, Rita Wilson & Fredrik Wikström Nicastro. It is scheduled for a limited release on December 25, 2022, before a wide release on January 13, 2023.

Plot Synopsis: Otto, a crotchety, irritable, and fiercely strict widower, lives a lonely life, judging everyone he sees. When he forms an unlikely friendship with his new neighbours, Otto begins to change.

What do you all think of the trailer? I’m sorry, but I just don’t buy Tom Hanks as this grumpy, unlikable man when he’s the nicest man in Hollywood. He’s played characters like this before, but they fit either within the world or the story they were telling. Instead, this is taking the route I feared, which is that of a broad family film. I hope that’s just the marketing talking and the final film can manage to be as sincere and heartfelt as the Swedish 2015 adaptation of the novel “A Man Called Ove” which was nominated for two Academy Awards, Best International Feature Film and Best Makeup & Hairstyling. Oscar-nominee David Magee (“Mary Poppins Returns” & “Life Of Pi“) is penning the screenplay but his work has been very inconsistent for me over the years and the same can be said of director Marc Forster (“Finding Neverland”). I’m definitely underwhelmed, but I do not know why I expected anything different. It reminds me of when “Force Majeure” was remade for American audiences into “Downhill” and lost much of what made the original film so special. Tom Hanks will forever be a selling point for me, so I’ll likely see this no matter what. What do you all think, though? Please let us know your thoughts in the comments section below or on our Twitter account. 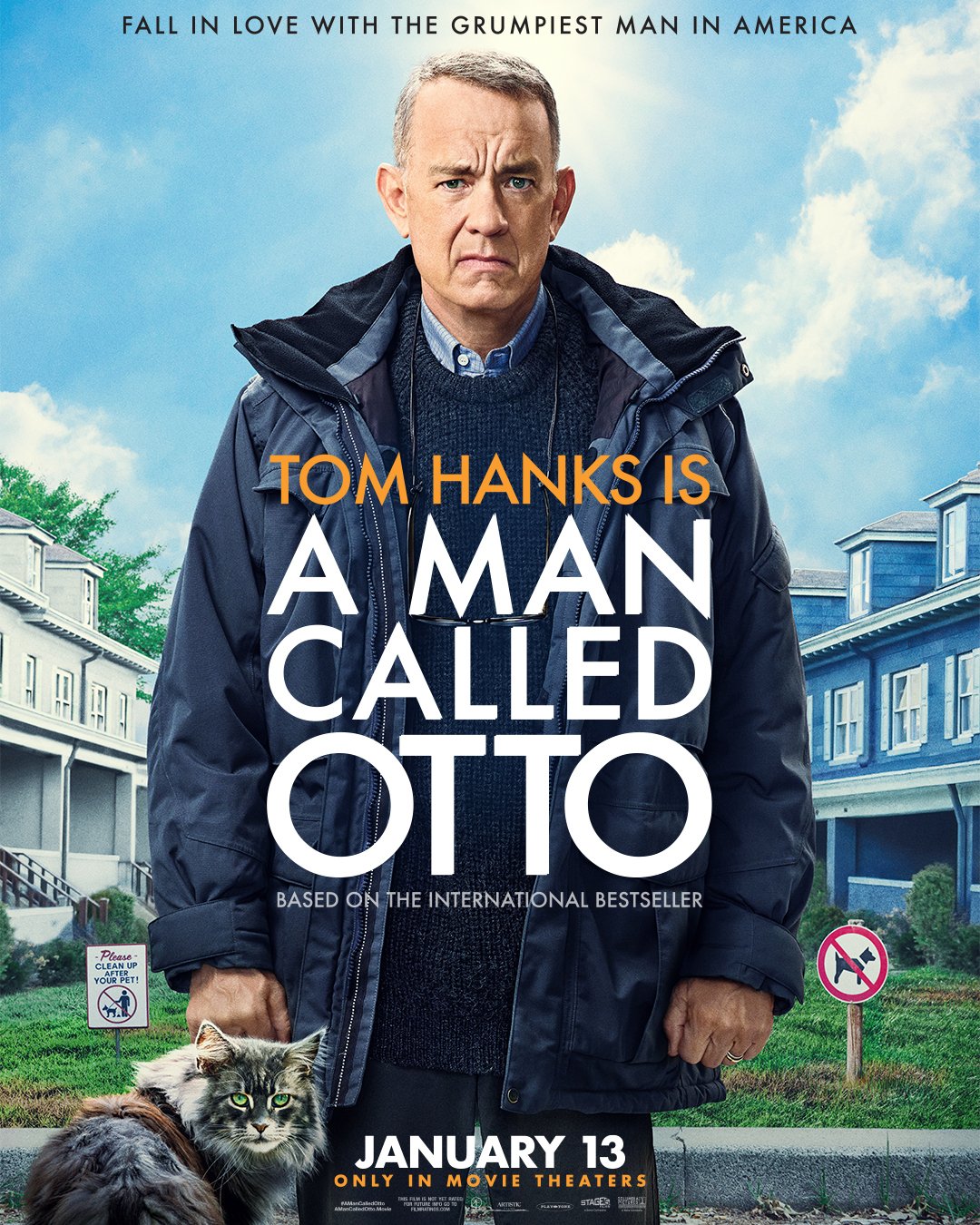