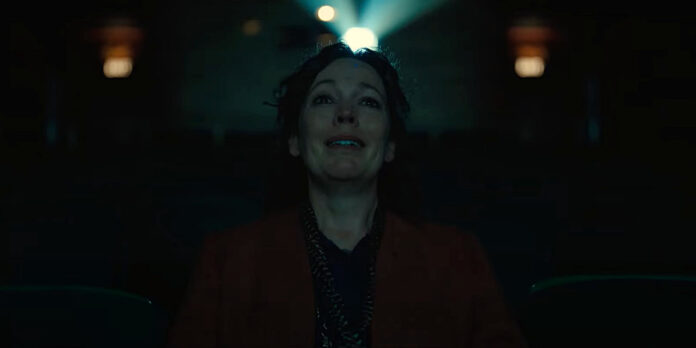 By Matt Neglia
​
Searchlight Pictures has released the trailer for Sam Mendes’ “Empire Of Light” starring Olivia Colman, Micheal Ward, Tom Brooke, Tanya Moodie, Hannah Onslow, Crystal Clarke, Toby Jones & Colin Firth. The film will have its world premiere at the Telluride Film Festival, then play at the Toronto International Film Festival, followed by a theatrical release on December 3rd, 2022.
​
​Click below to see the trailer.

​Plot Synopsis: Set in an English seaside town in the early 1980s, EMPIRE OF LIGHT is a powerful and poignant story about human connection and the magic of cinema, from Academy Award-winning director Sam Mendes.