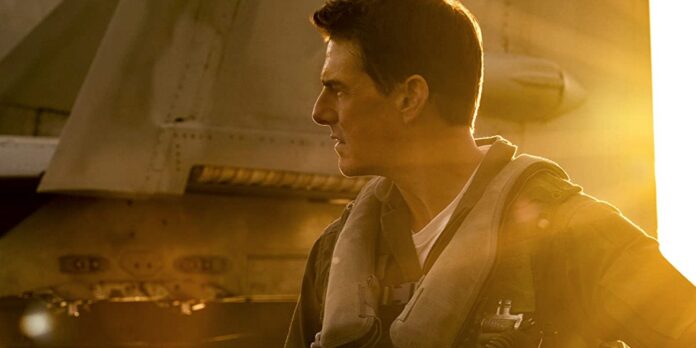 The National Board Of Review (NBR) have announced their winners representing the best in cinema for 2022. The New York based group is over 100 years old consisting of unknown voting members who are filmmakers, professionals and academics. The winners for their Best Picture prize from the last thirteen years (or since when the Academy expanded the Best Picture lineup) were “Up In The Air,” “The Social Network,” “Hugo,” “Zero Dark Thirty,” “Her,” “A Most Violent Year,” “Mad Max: Fury Road,” “Manchester By The Sea,” “The Post,” “Green Book,” “The Irishman,” “Da 5 Bloods” & “Licorice Pizza.” with only one of those going on to win Best Picture, the first time since 2008’s winner, “Slumdog Millionaire.” While this group doesn’t have the best track-record when it comes to predicting the Best Picture winner, they’re still a fun group to mull over and their top 10 list is used by many to compare with the AFI Top 10 list to figure out where the Best Picture consensus currently lies. With that said, here are this year’s winners:

Best Actress: Michelle Yeoh – Everything Everywhere All At Once

Best Animated Feature: Marcel the Shell With Shoes On

NBR Freedom of Expression Awards: All the Beauty and the Bloodshed & Argentina, 1985

Top Films (in alphabetical order):
Aftersun
Avatar: The Way Of The Water
The Banshees Of Inisherin
Everything Everywhere All At Once
The Fabelmans
Glass Onion: A Knives Out Mystery
RRR
Till
The Woman King
Women Talking

Top 5 Documentaries (in alphabetical order):
All the Beauty and the Bloodshed
All That Breathes
Descendant
Turn Every Page – The Adventures of Robert Caro and Robert Gottlieb
Wildcat