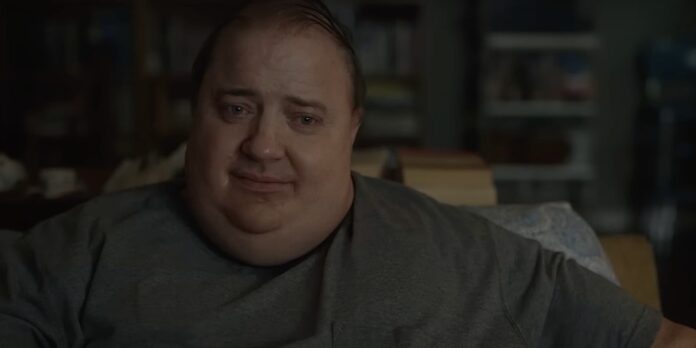 The Producers Guild Of America (PGA) have announced their nominations for the ten best films of 2022. Which of them will score a Best Picture nomination at the Oscars? The winners will be announced February 25th. Here are this year’s nominees…

The Award for Outstanding Producer of a Feature Theatrical Motion Picture
Avatar: The Way of Water
The Banshees of Inisherin
Black Panther: Wakanda Forever
Elvis
Everything Everywhere All at Once
The Fabelmans
Glass Onion: A Knives Out Mystery
Tár
Top Gun: Maverick
The Whale

The Award for Outstanding Producer of Animated Theatrical Motion Pictures
Guillermo del Toro’s Pinocchio
Marcel the Shell with Shoes On
Minions: The Rise of Gru
Puss in Boots: The Last Wish
Turning Red

The Award for Outstanding Producer of Documentary Motion Pictures
The PGA previously announced the nominations in this category on December 12th, 2022.

As far as nominations overlap with the Academy Awards for Best Picture goes, the PGA Awards are a crucial component to possibly understanding what will win the Best Picture Oscar as 10 of the last 13 years of winners have gone on to win the Academy’s big prize since the preferential era began.

Is this a year where a film could come from outside of the PGA nominations and become a Best Picture nominee? What are you predicting for Best Picture at this point? Our predictions for the Oscar for Best Picture can be found here. What do you think of the nominations? Please let us know your thoughts on our Twitter account. Click here for more important upcoming dates this awards season and here for the most recent tally of awards season winners for the current year.