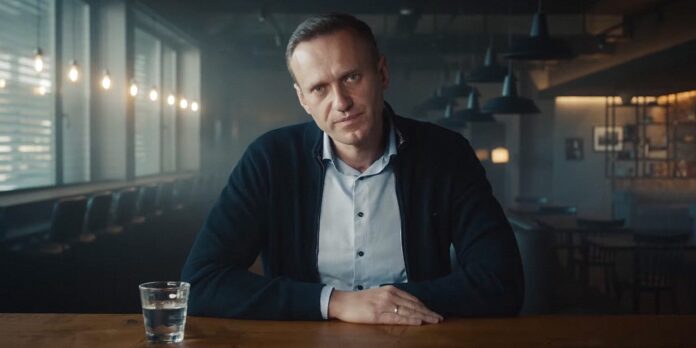 The International Documentary Association (IDA) announced the 25 features and 24 shorts included on the shortlists for the 38th IDA Documentary Awards, which will be held on December 10th, 2022, at the Paramount Theater on the Paramount Studios Lot in Los Angeles.

Up to ten nominees in each of the feature and short documentary categories will be selected from the shortlist. Following the nominees announcement on November 11th, IDA members will have access to view each of the nominated films and to vote for Best Feature Documentary and Best Short Documentary starting November 18th, 2022.

“The 38th IDA Documentary Awards continues the tradition of celebrating the work of outstanding nonfiction media makers,” Rick Pérez, IDA’s Executive Director said. “This year’s Best Feature Documentary and Best Short Documentary shortlists reflect a growing awareness that multiple perspectives are necessary to better reflect the worldwide popularity of the form and to recognize the global community of artists working in the field.”

“We are so proud to have made IDA Documentary Awards history with the highest number of submissions, and the most international entries and shortlist,” said Kristal Sotomayor and Eddie Hustleby, IDA Awards Competition Team. “We also have the most globally diverse jurors in the history of the awards, and for the first time submissions require closed captions as part of IDA’s accessibility priorities.”

This year the IDA Documentary Awards shortlists and nominees are selected by independent committees of 310 documentary makers, curators, critics, and industry experts from 52 countries. IDA received 806 total submissions in all categories, 40% of which are internationally produced or co-produced projects from 86 countries.

What do you think of the shortlists? Anything big missing that you noticed? For me, I’m very surprised by the lack of “Descendant” (after its Gotham Award miss yesterday too), “Good Night Oppy,” “Sr.” and “Last Flight Home.” No film has been nominated at all of the major Documentary precursors (CCDA, Gotham Awards and now here). “All That Breathes,” “All the Beauty and the Bloodshed,” “The Territory” received nominations here and at the Gotham Awards, while “Fire Of Love,” “Moonage Daydream,” “Navalny” and “Three Minutes – A Lengthening” received nominations at CCDA and here. What do you think is the frontrunner for the Best Documentary Feature Oscar? Please let us know your thoughts in the comments section below or on our Twitter account.