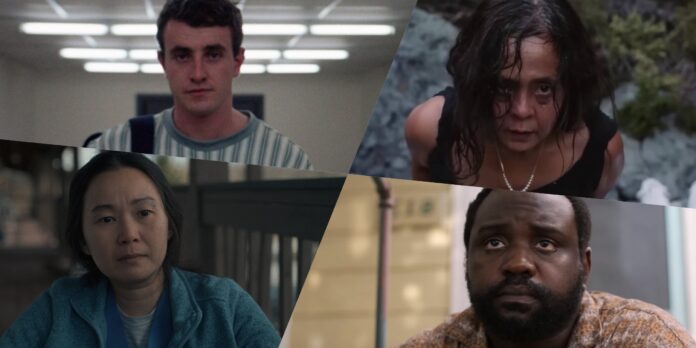 In recent years, it’s become an unwritten rule in Oscar prognostication circles that a slot is reserved for at least one actor from an independently made film in each of the four acting categories. In the past two years, such indie films as “Minari,” “Sound of Metal,” and “The Lost Daughter” have garnered their performers Oscar nominations. Looking at the lineup of strong independent films in the running this year, there’s little chance this streak will be broken. But which films will make the cut? And which actors are we underestimating but might have enough passion to make it into their respective acting category?

With this week’s Gotham Awards, the profiles of a number of performers thought to be on the Oscar bubble were raised significantly. The Spirit Award nominees in both lead and supporting performance categories — plus other actors in small films deemed ineligible for Spirit consideration — provide a wealth of talent that could help spice up (or, in some cases, shake up) this year’s Oscar acting races. I’ve selected six actors from these impressive lists who could do either or both to their acting races. Some are closer to the final five than others, but each would bring something special and challenging to the Oscar race this year. Let’s give each of these sextet of superb performers a loving shove back into the spotlight. 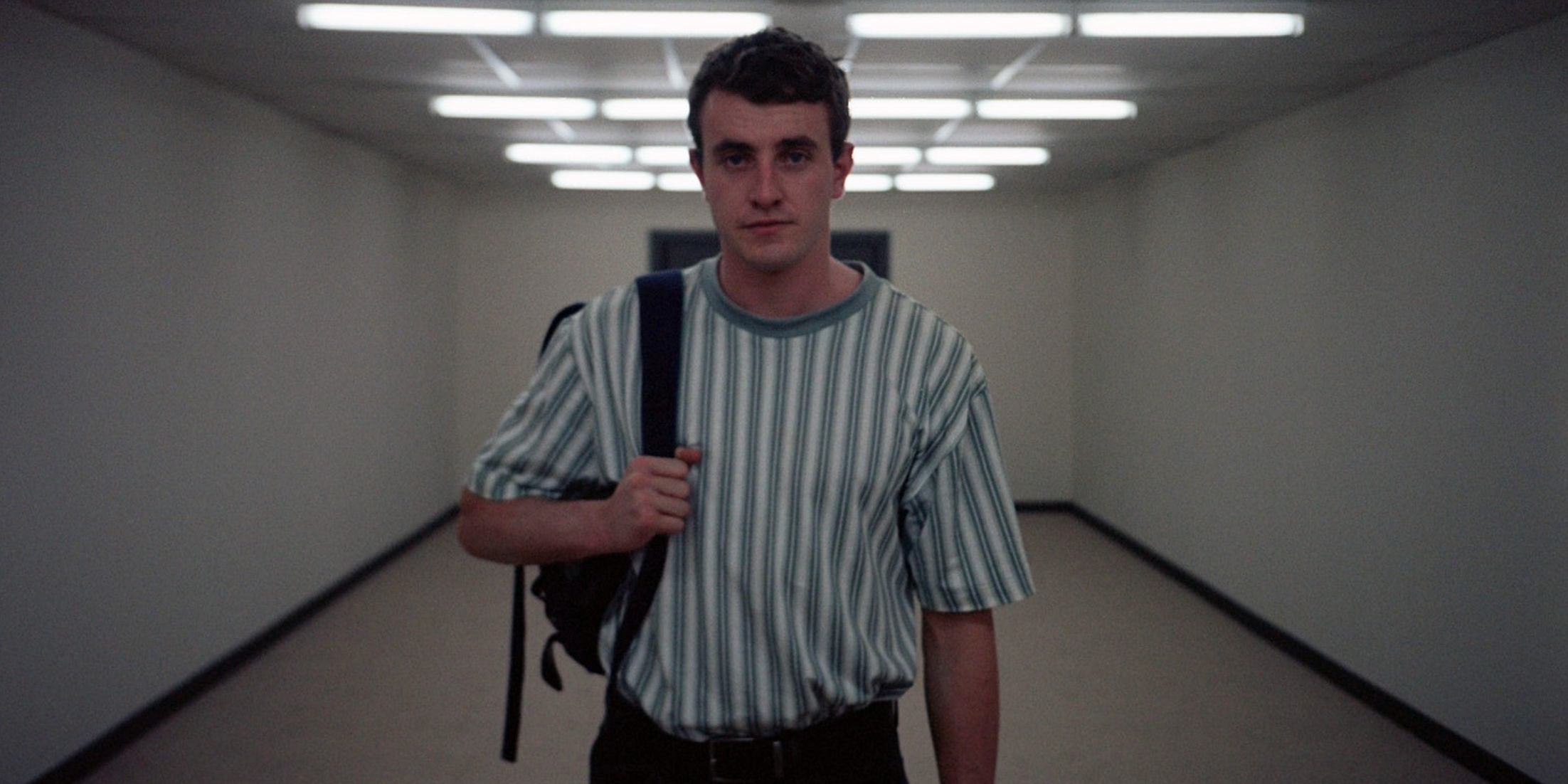 Just from his performance as the heartbreakingly troubled dad Calum in Charlotte Wells’ “Aftersun,” it’s clear that Paul Mescal is a performer on the rise. In a few short years, the Irish actor has made an international splash with the limited series “Normal People” (which brought him Best Actor nominations for the Critics Choice and Primetime Emmy Award) and a key supporting role in last year’s “The Lost Daughter.” But his haunting work in “Aftersun” is taking his career path to the next level. Already his performance in the film, for which he has already earned a Spirit, Gotham, and European Film Award nomination, has been widely acclaimed, often being cited as the reason why “Aftersun” has lingered in the mind of many critics long after the credits have rolled. There’s an available 5th slot in the Best Actor race, and the passion for “Aftersun” could surely bring a nomination that could liven up the race entirely. 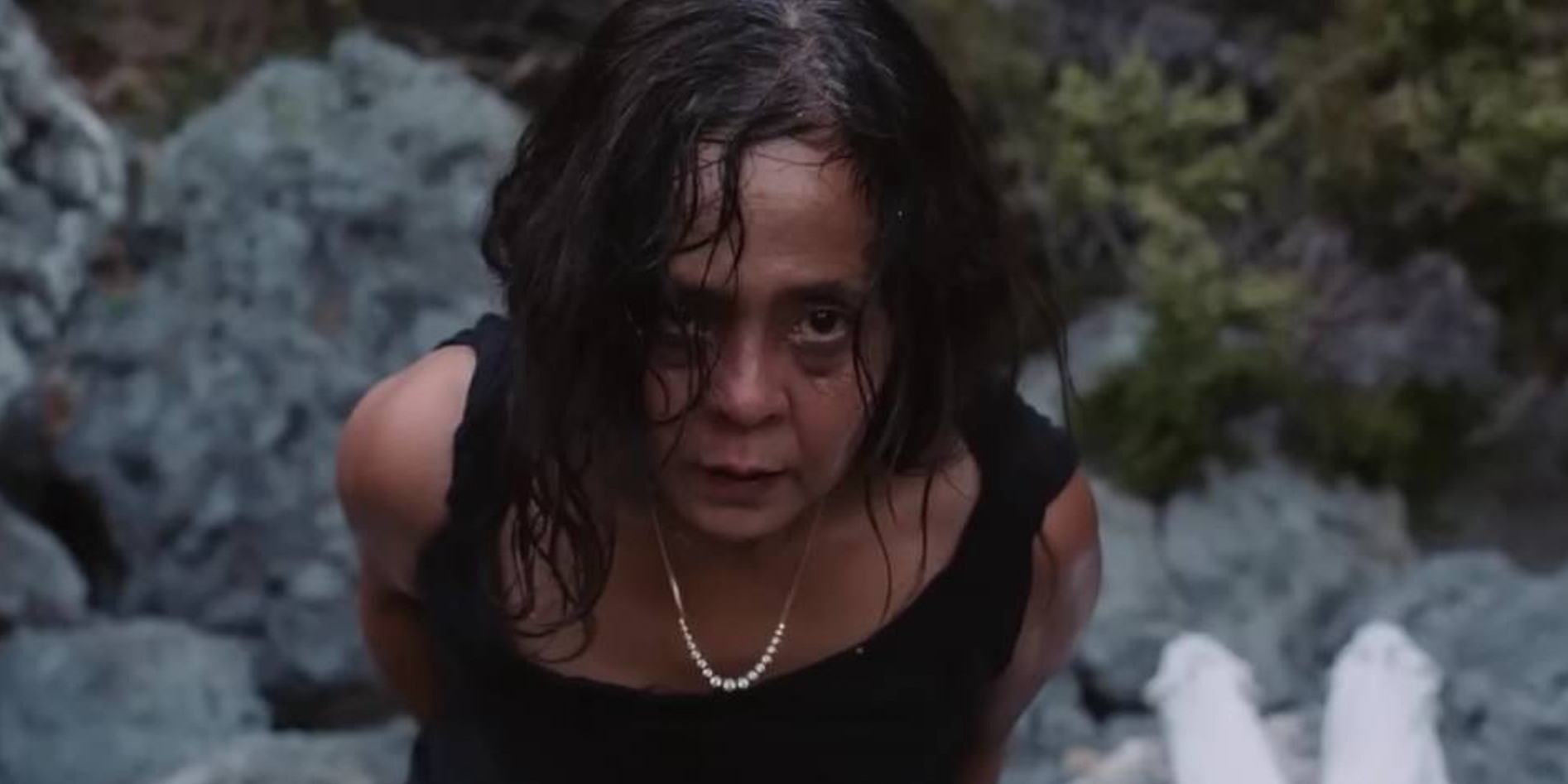 Ever since Ruben Östlund’s Palme d’Or-winning “Triangle Of Sadness” first screened at the Cannes Film Festival, much of the buzz on the Croisette this past May was centered on Dolly de Leon who, in the satiric comedy’s climactic third act, hijacks the film, walking away with it to our absolute delight. If there is a true Cinderella story in this year’s Oscar race, it could focus on the veteran Filipino actress who had been on the fringes of success in the Philippine film industry for two decades but who never found a part that should show the world what she could do. Without an agent, de Leon decided to audition, and she impressed Östlund, who offered her the coveted role. The combination of an unknown actor delivering the goods and an against-all-odds story behind it has proven to be catnip for Oscar voters in the past. It may prove to be the magic combination for Dolly de Leon this year. 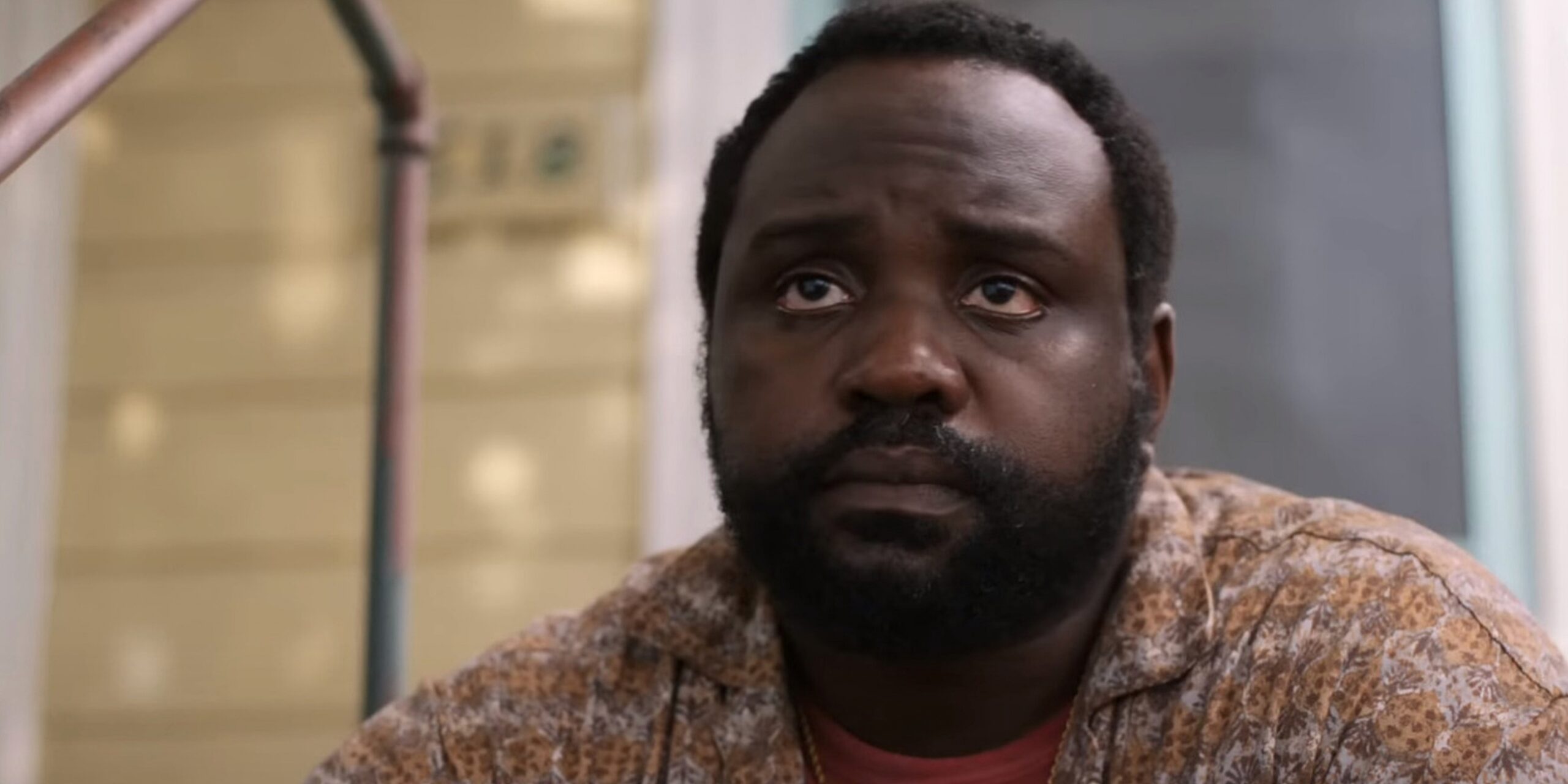 Though his film career truly didn’t take off until his menacing politico in Steve McQueen’s “Widows,” it was his unforgettable turn in Barry Jenkins’ “If Beale Street Could Talk” that really put Brian Tyree Henry on the critical map. As his film work turned to supporting roles in studio blockbusters, Henry honed his acting chops working in other media. both in television, where he garnered two Emmy nominations (for “This is Us” and his own series “Atlanta”), as well as on the Broadway stage, earning his first Tony Award nomination for Kenneth Lonergan’s “Lobby Hero.” With his latest film, “Causeway,” Henry has returned to serious film work, delivering a career highlight as a troubled auto mechanic who bonds with Jennifer Lawrence’s Lynsey, a U.S. soldier who has returned home after a traumatic brain injury. It’s beautiful work by Henry that’s a must-watch for any awards voter. An Oscar nomination on his mantle might go nicely with those Emmy and Tony nods. 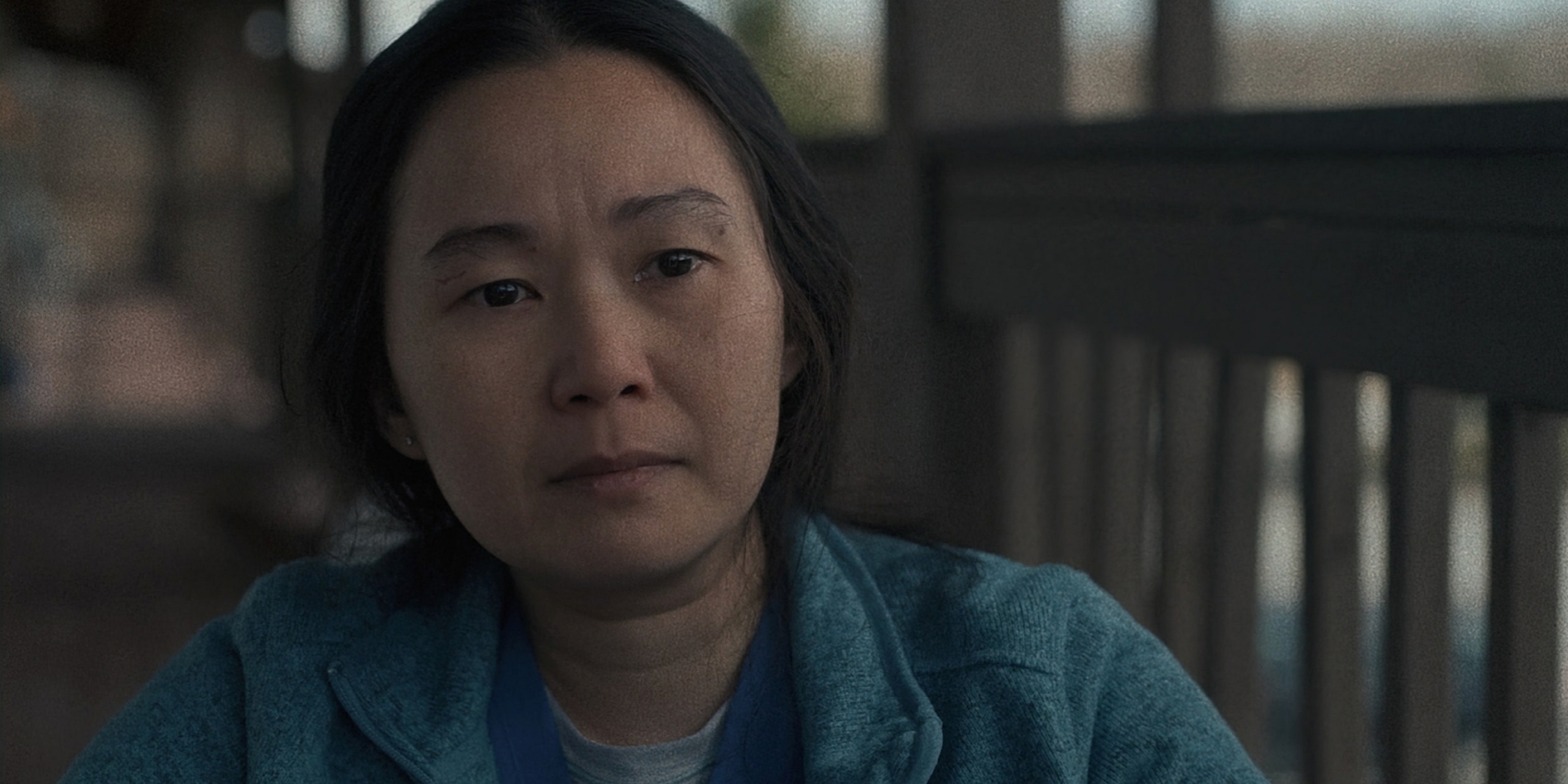 Hong Chau is having quite a year. With no less than three highly-acclaimed films lighting up the nation’s film festivals and theaters in 2022, Chau is displaying her impressive skills in a wide variety of roles that any actor would envy. On the festival circuit, she co-stars as Michelle Williams’ landlord and best friend in Kelly Reichardt’s art-based drama “Showing Up,” and in theaters, she is impressive as a maitre d’ par excellence in Mark Mylod’s black comedy “The Menu.” But it is her performance as Liz, a compassionate nurse trying to save the life of a suicidally obese man (Brendan Fraser) in Darren Aronofsky’s “The Whale” that has brought the actor back into the awards conversation. Chau, who earned Golden Globe and Screen Actors Guild Award nominations for her work in 2017’s “Downsizing,” missed out on an Oscar nomination that year. Still, her empathetic performance in “The Whale” might bring her that long-overdue recognition from the Academy. 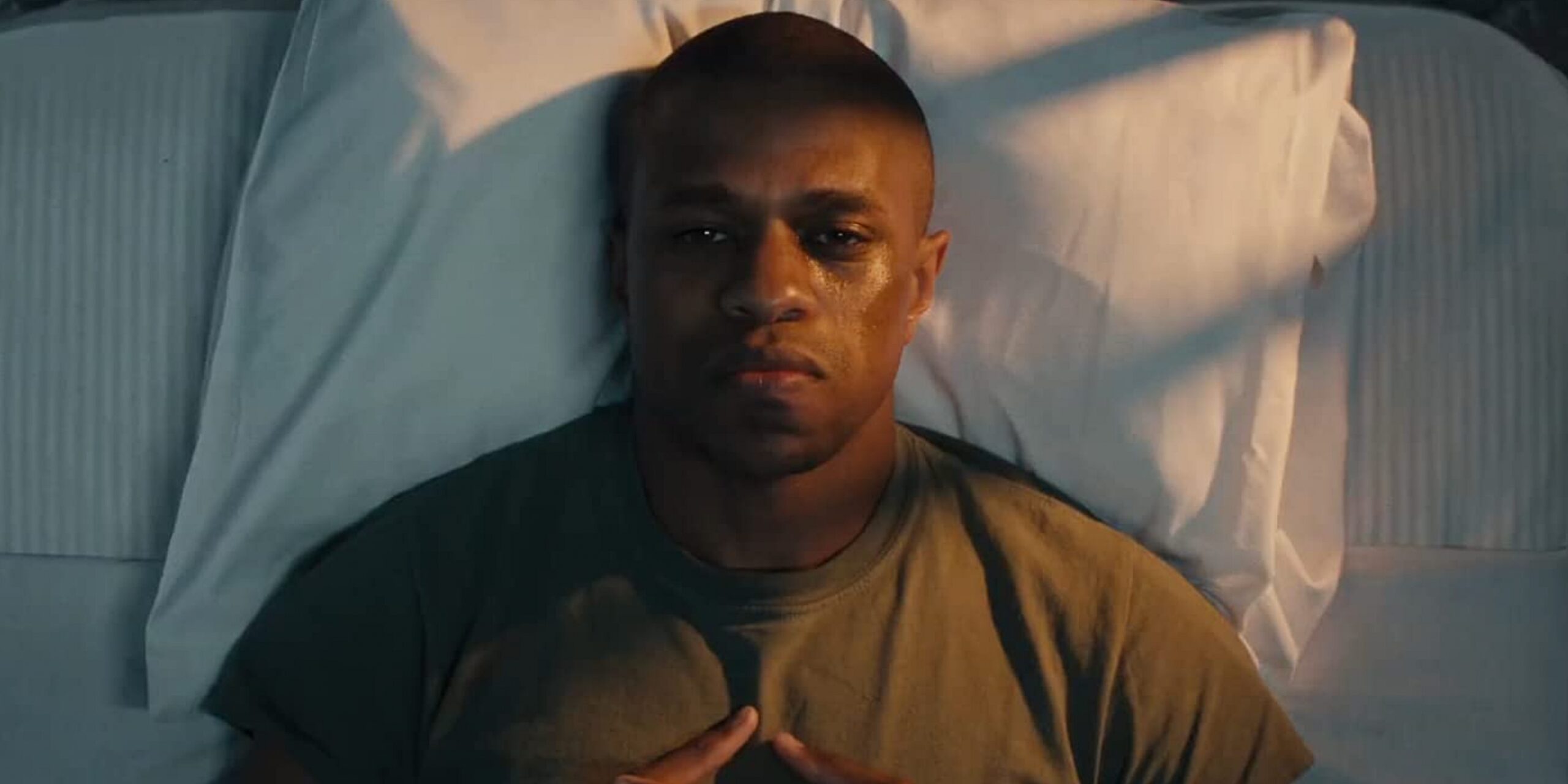 From the moment he first stepped on a stage a decade ago, actor Jeremy Pope has become an awards magnet. In 2018, for example, he became only the sixth actor in Broadway history to be nominated twice in the same year. (And he did it in two different categories — lead and supporting — AND in two different genres — play and musical!) Following that success, Pope turned to television, and for his first leading role, he earned a Primetime Emmy nomination for starring in Ryan Murphy’s limited series “Hollywood.” Not surprisingly, for his leading role in Elegance Bratton’s “The Inspection,” the Closing Night film at the New York Film Festival, Pope has garnered strong reviews across the board for his work as a closeted gay Marine. With a Spirit Award already in his pocket and a fifth slot available in Best Actor, 2023 may become yet another memorable year for Jeremy Pope. 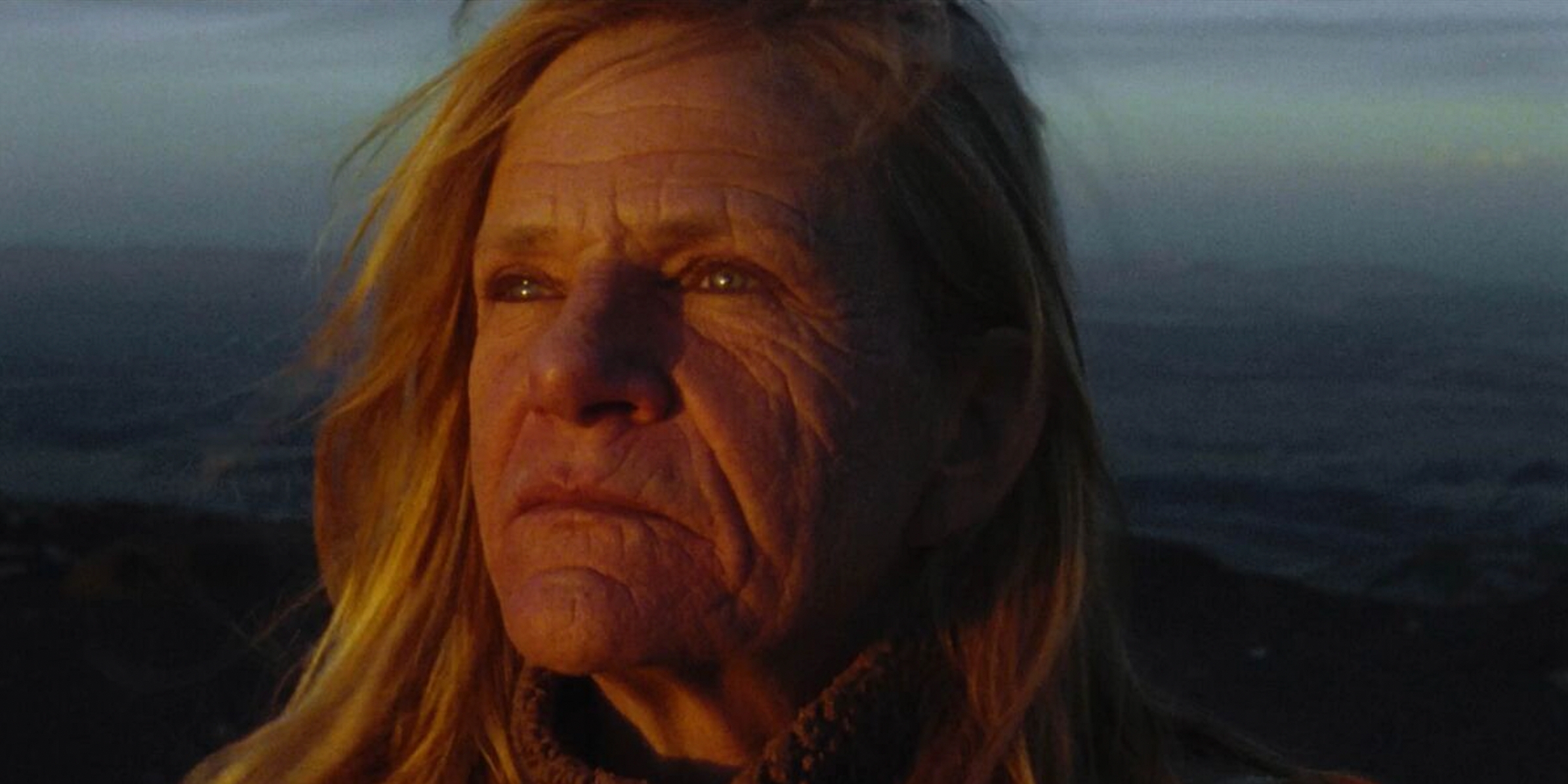 OK, I will grant you that veteran actor Dale Dickey is the longest of long shots for an Oscar nomination among any actor on this list, but there may be a path, however slim. Though the independent film was not widely seen nor has it been widely discussed in the end-of-year awards, Dickey’s career-capping performance in Max Walker-Silverman’s summer release “A Love Song” garnered her the best reviews of her career. The film became a favorite in film festivals all summer, with Dickey picking up several “Best Performance” awards along the way. Perhaps more telling, she earned Best Lead Performance nominations for both the Gothams and the Independent Spirits, whose award she won in 2010 for her work “Winters Bone.” It’s an Oscar truism that veteran actors have often received first-time nominations in this category, and this year that slot clearly seems to be taken by Michelle Yeoh. But who says there can’t be two?

What are some of your favorite performances from indie films you hope to see amongst the bigger names in the awards conversation this year? Have you seen any of the films/performances listed? If so, what did you think of them? Please let us know your thoughts in the comments section below or over on our Twitter account and be sure to check out our latest Oscar predictions here.