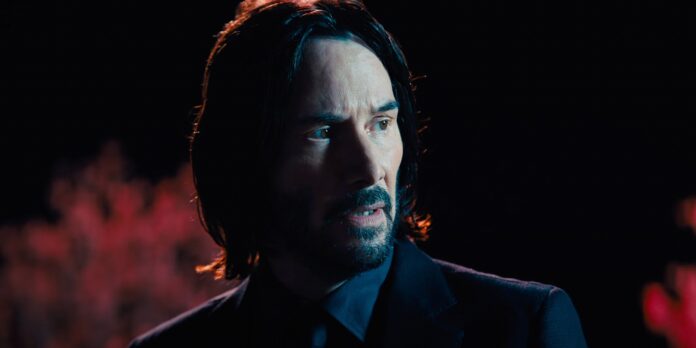 Plot Synopsis: With the price on his head ever increasing, legendary hit man John Wick takes his fight against the High Table global as he seeks out the most powerful players in the underworld, from New York to Paris to Japan to Berlin.

What do you all think of the trailer? I’ve been a pretty big fan of the “John Wick” films dating back to the first one, with the second one being my overall favorite. I enjoyed “John Wick: Chapter 3 – Parabellum” perfectly fine in terms of its action, but I felt the story wasn’t as strong. Throughout this career franchise resurrection for Keanu Reeves, I’ve been impressed with, of course, the action choreography, Reeves’ performance, and the world-building. How Chad Stahelski has managed to find new ways to increase the stakes continually and put John in creatively dangerous situations has been a thrill to watch. Are we coming to the end of this saga any time soon? “John Wick: Chapter 4” looks like it might answer that question as John attempts to escape the crosshairs of the High Table for good. The story will cover more parts of the globe this time around, with Reeves squaring off against some of the best martial artists actors in the world, including Donnie Yen and Hiroyuki Sanada. The visuals by Guillermo del Toro’s recent go-to cinematographer Dan Laustsen look just as vibrant and beautiful as ever. I’m hoping Asia Kate Dillon, who is not billed with the rest of the cast, can come back as The Adjudicator and Hugo Weaving or Carrie-Anne Moss can one day make an appearance in these movies so “The Matrix” reunion can be complete! But I digress…What do you all think, though? Please let us know your thoughts in the comments section below or on our Twitter account. 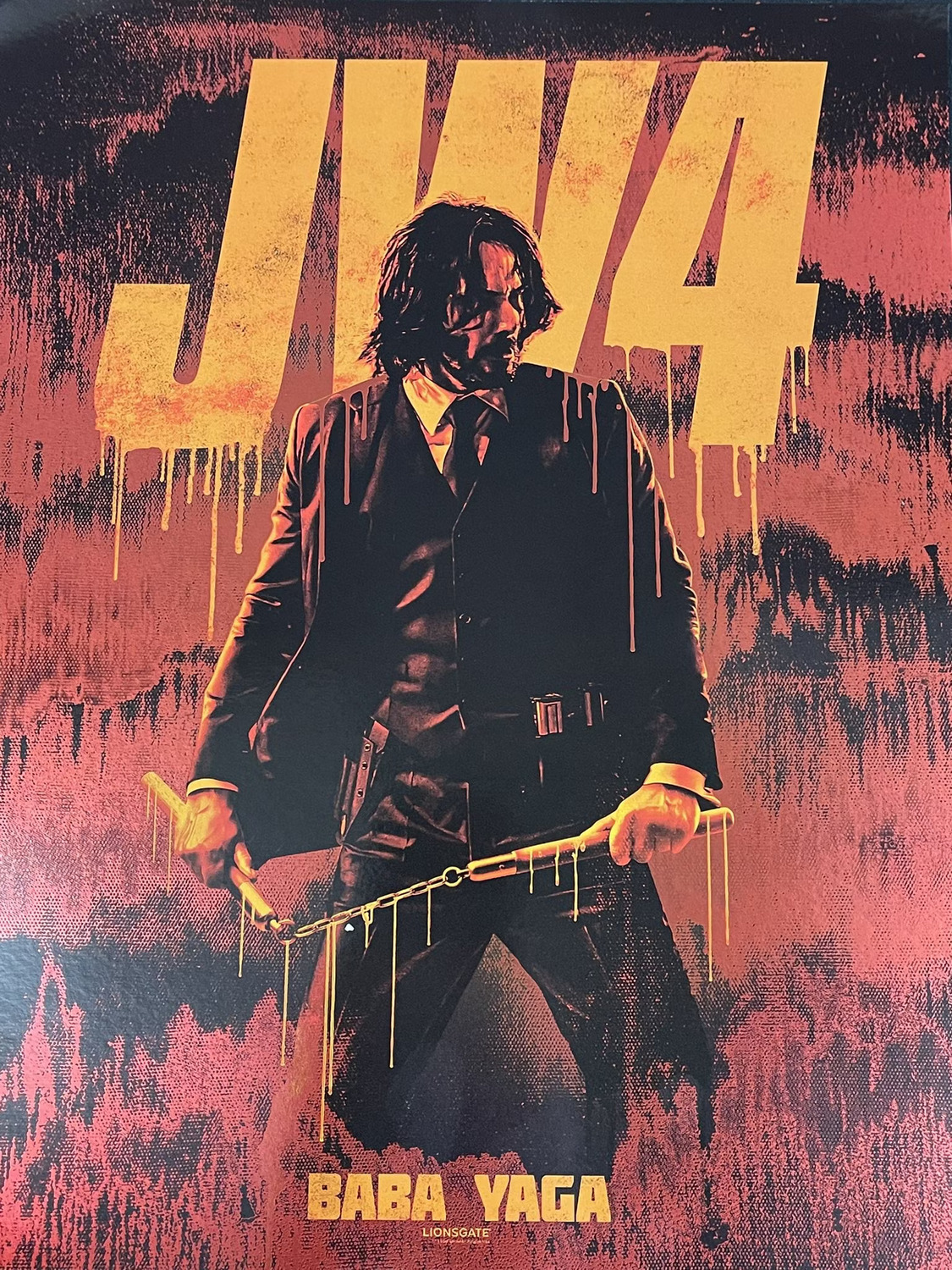