Trailer – “I WANNA DANCE WITH SOMEBODY” 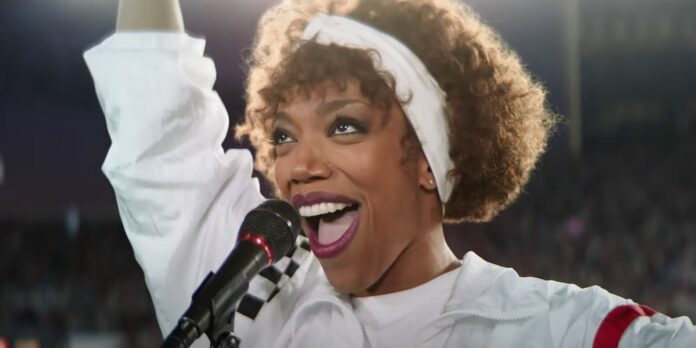 Plot Synopsis: “I Wanna Dance with Somebody” is a powerful and triumphant celebration of the incomparable Whitney Houston. Directed by Kasi Lemmons, written by Academy Award nominee Anthony McCarten, produced by legendary music executive Clive Davis and starring BAFTA Award winner Naomi Ackie, the film is a no-holds-barred portrait of the complex and multifaceted woman behind The Voice. From New Jersey choir girl to one of the best-selling and most awarded recording artists of all time, audiences are taken on an inspirational, poignant—and so emotional—journey through Houston’s trailblazing life and career, with show-stopping performances and a soundtrack of the icon’s most beloved hits as you’ve never heard them before. Don’t you wanna dance?

What do you all think of the trailer? I’m very excited to see Naomi Ackie’s performance, but I’m not on board with how this movie is being presented. It looks like a made-for-tv movie, and given writer Anthony McCarten’s previously penned biopics (“Darkest Hour” & “Bohemian Rhapsody“), my suspicions feel somewhat justified. I wish I had more to say about this trailer, but it looks so conventional with little to no ingenuity in its filmmaking or storytelling. Hopefully, the final product has some surprises in store for us. What do you all think, though? Please let us know your thoughts in the comments section below or on our Twitter account. 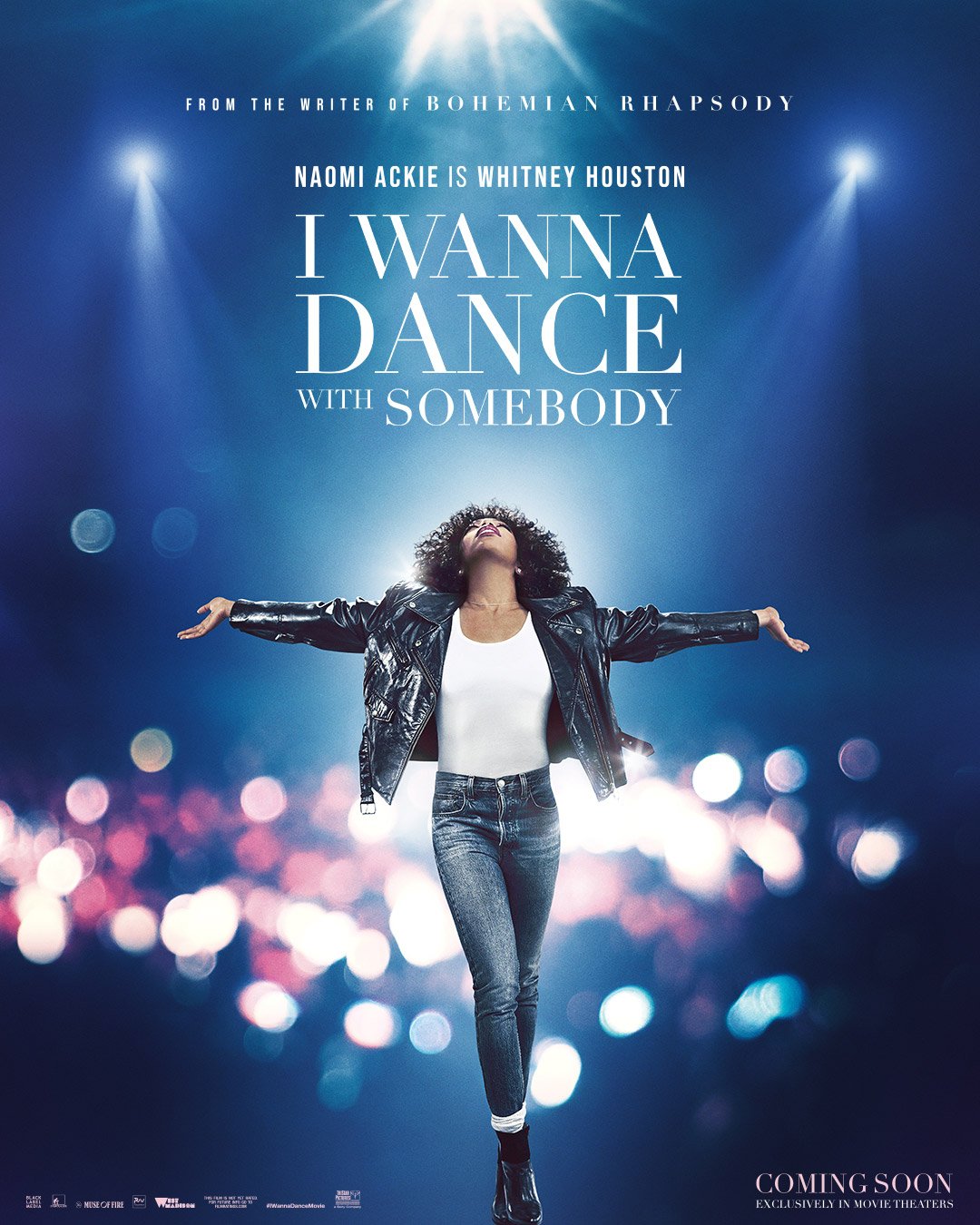