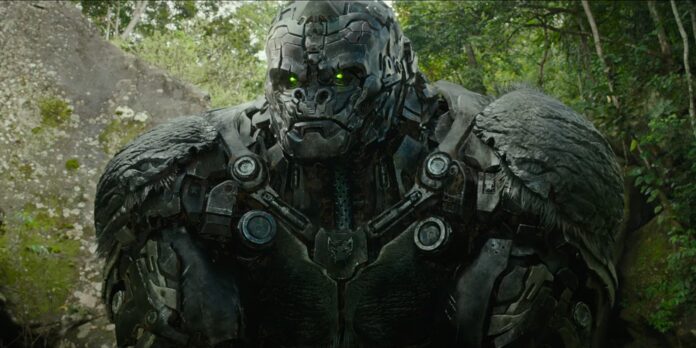 Paramount Pictures has released the trailer for Steven Caple Jr.’s “Transformers: Rise Of The Beasts” starring Anthony Ramos & Dominique Fishback. The film will be released in theaters on June 9th, 2023.

Plot Synopsis: Returning to the action and spectacle that have captured moviegoers around the world, Transformers: Rise of the Beasts will take audiences on a ‘90s globetrotting adventure with the Autobots and introduce a whole new breed of Transformer – the Maximals – to the existing battle on earth between Autobots and Decepticons.

What do you all think of the trailer? I, like many other people, thought we were done with this franchise when Michael Bay finally (and mercifully) decided to step away from the franchise. Surprisingly, “Bumblebee” turned out to be a delight for the franchise, and now we’re back with the Autobots (with new designs) in a whole new film from director Steven Caple Jr. (“Creed II“). I’ve never been the biggest fan of this franchise, to begin with (although I did love “Beast Wars” as a kid on television), and none of the action presented in the trailer looks excitedly fresh or new in any way. I hope the magnetic star power of Anthony Ramos (“In The Heights“) and Dominque Fishback (“Judas And The Black Messiah“) can help elevate what looks like just another big blockbuster. Maybe I’ll be surprised a second time. What do you all think, though? Please let us know your thoughts in the comments section below or on our Twitter account. 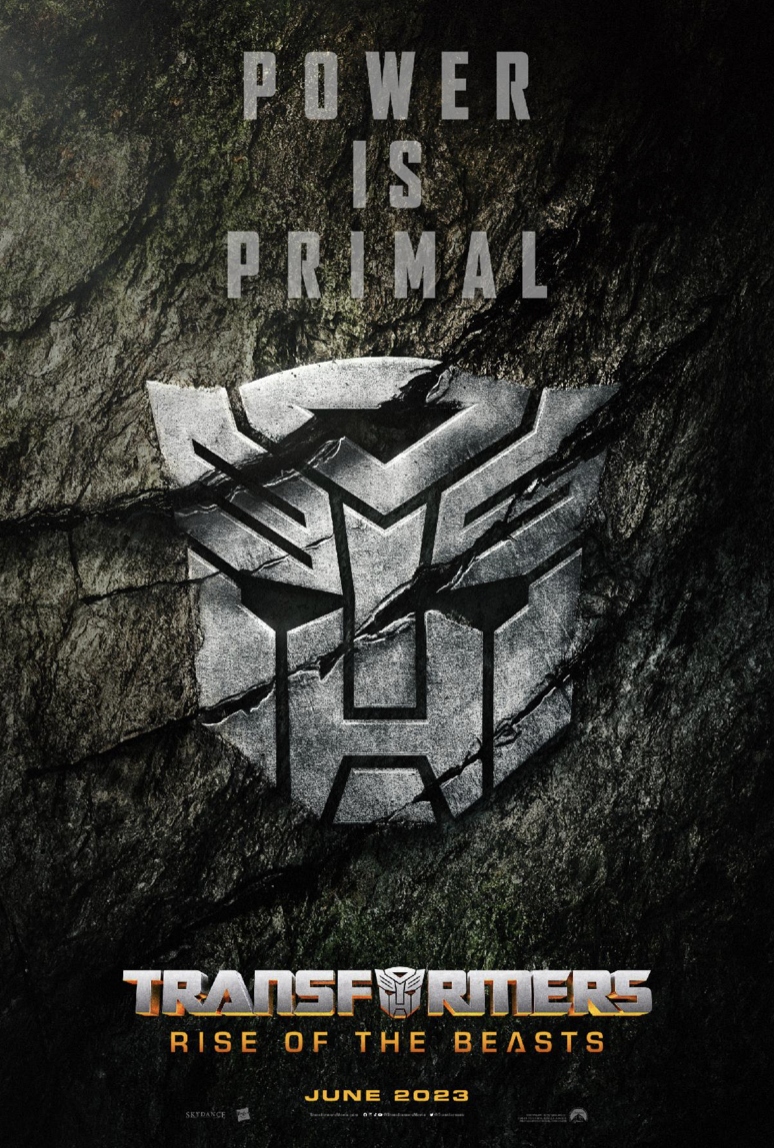