Trailer – “The Trial Of The Chicago 7” 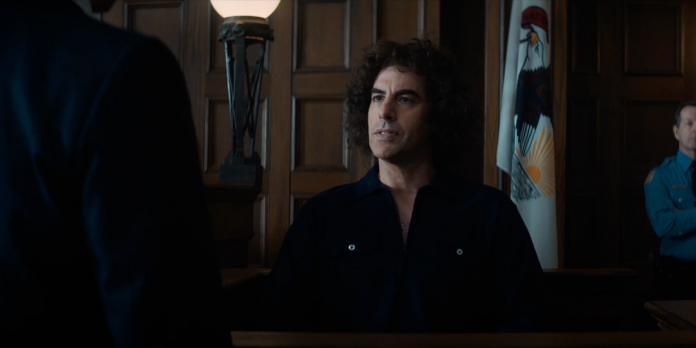 ​The plot synopsis: What was intended to be a peaceful protest at the 1968 Democratic National Convention turned into a violent clash with police and the National Guard. The organizers of the protest—including Abbie Hoffman, Jerry Rubin, Tom Hayden and Bobby Seale—were charged with conspiracy to incite a riot and the trial that followed was one of the most notorious in history.

So what do you think of the trailer? Do you think this will be the film to bring Netflix the Oscar for Best Picture?  Let us know your thoughts in the comments below or on our Twitter account.

“The Trial Of The Chicago 7” will be released for streaming on Netflix this October.