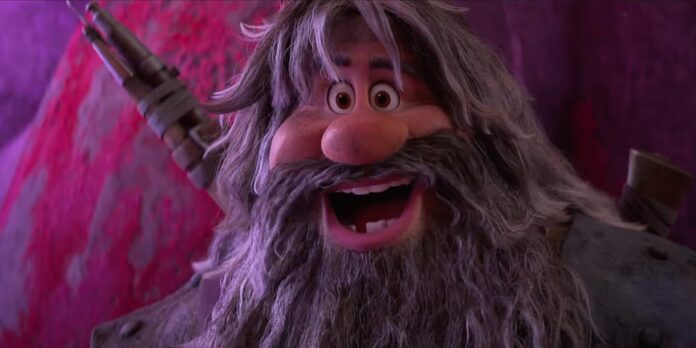 Plot Synopsis: “Strange World” introduces a legendary family of explorers, the Clades, as they attempt to navigate an uncharted, treacherous land alongside a motley crew that includes a mischievous blob, a three-legged dog and a slew of ravenous creatures.

What do you all think of the trailer? I was unable to attend the recent sneak preview, which was held in Los Angeles for certain members of the press, but I have to say, I’m pretty impressed by this trailer on a visual level. The film looks to be inspired by classic adventure and sci-fi stories in a way I suspect that will resonate with Academy voters and general audiences more than “Lightyear” did earlier this year. The one element that did throw me off a bit was some of the writing, especially the jokes. While I don’t expect it to be as big as last year’s “Encanto” (how many films are?), the focus put on family, diverse characters, and unique environments make this an intriguing project which I’m sure families will love. With director Don Hall leading the way, coming off the heels of the success of the Oscar-nominated “Raya And The Last Dragon,” I suspect this will be Disney’s significant player in the Best Animated Feature race this season. Hall has called “Strange World” “an original animated adventure/comedy about three generations of the Clade family who overcome their differences while exploring a strange, wondrous, and oftentimes hostile world.” What do you all think, though? Please let us know your thoughts in the comments section below or on our Twitter account. 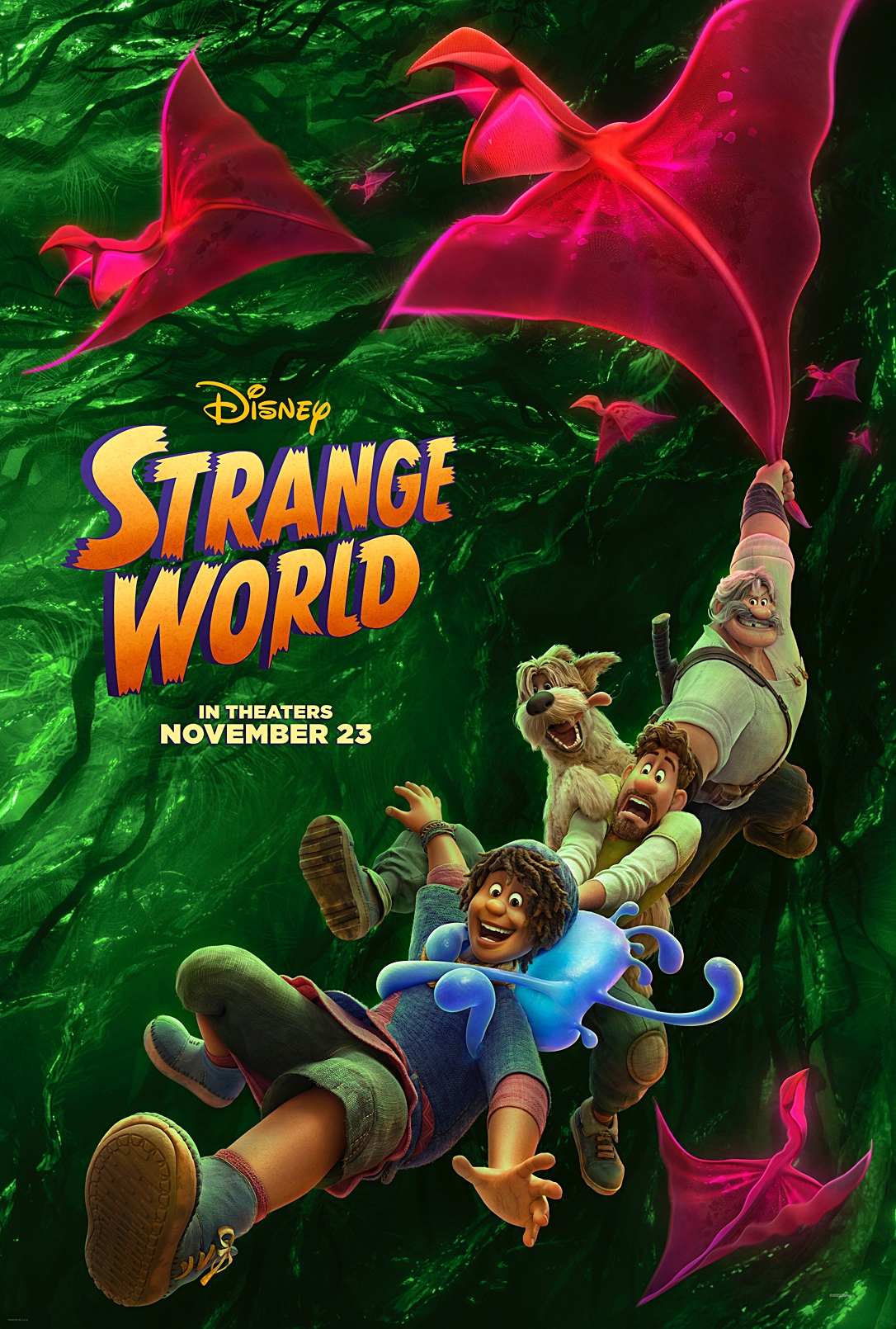 Share
Facebook
Twitter
Copy URL
Previous article
Can “Good Night Oppy” Defy The Odds And Become The First Documentary To Be Nominated For Best Visual Effects?
Next article
“THE GRAB”