The Next Best Picture Podcast – “The Great Gatsby” 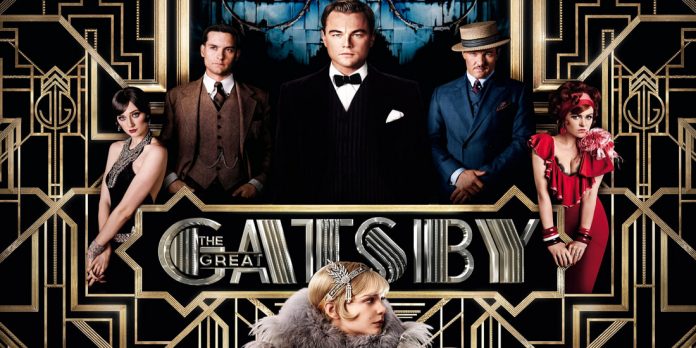 Our 2013 retrospective is continuing with another Leonardo DiCaprio-led film, “The Great Gatsby.” Starring Carey Mulligan, Tobey Maguire, and Joel Edgerton alongside Leo, the film was adapted from F. Scott Fitzgerald’s great American novel by flashy director Baz Luhrmann, who went all-in on his vision for this film. What did we think of the costumes, the sets, the performances, writing, and overall execution? Tune in below to listen to me, Amanda Spears, Dan Bayer, Josh Parham, Will Mavity, and returning guest Eve O’Dea all discuss. Enjoy Old Sport! You can also check out our previous 2013 retrospective reviews of “Captain Phillips,” “Philomena,” & “The Wolf Of Wall Street” if you have not done so already.
​
This is a preview of the podcast, the full version of which is only available to those who subscribe to us on Patreon. For the small price of $1 a month, you can receive this review along with other exclusive podcast content, so be sure to subscribe here.
​
Thank you so much for listening. The Next Best Picture Podcast is proud to be a part of the Evergreen Podcasts Network. You can subscribe to us on SoundCloud, Apple Podcasts, Spotify, Stitcher, GooglePlay, Tunein, Player FM, Acast & Castbox or you can listen down below. Please take a moment to review us on Apple Podcasts here.