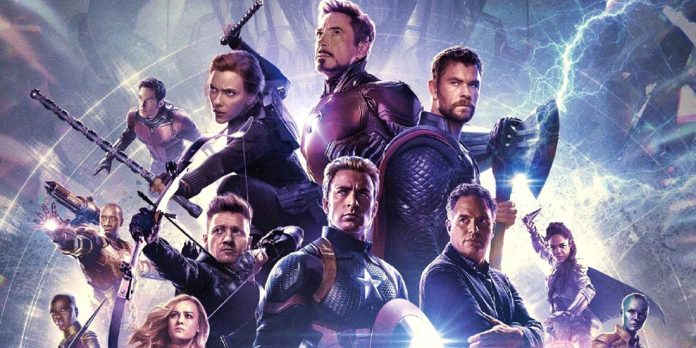 By Will Mavity & Daniel Howat

One of the year’s biggest technical marvels, is the year’s biggest film made by Marvel. “Avengers: Endgame” is the highest grossing film of all time and a culmination not just for the Marvel Cinematic Universe but also for everyone behind the scenes who have worked tirelessly to bring this chapter to its stunning conclusion. Two people heavily involved with the making of the film were kind enough to lend their time to talk about their involvement in “Avengers: Endgame.” First up we have Daniel Howat interviewing composer Alan Silvestri, followed by Will Mavity’s interview with Visual Effects Supervisor Dan DeLeeuw. Tune in to hear from both of them what their experience was like making the year’s biggest film, the lasting impact of their work on the MCU and more!