The Next Best Picture Podcast – Interview With “All That Breathes” Director, Shaunak Sen 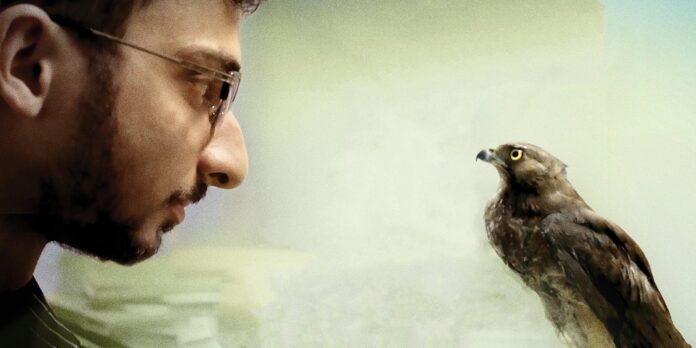 “All That Breathes” had its world premiere at the Sundance Film Festival, where it won the Grand Jury Prize in World Cinema Documentary Competition and then played at the Cannes Film Festival later this year, where it won the Golden Eye award for the best documentary, becoming the first film ever to win both prizes. It was later screened at the New York Film Festival, is now playing in limited release, and has been nominated for two Critics Choice Documentary Awards: Best Cinematography and Best Science/Nature Documentary. It’s one of the most strikingly beautiful and memorable documentaries of the year as it follows Mohammad Saud and Nadeem Shehzad, who rescue and treat injured birds in New Delhi, commenting on the state of global warming and how it’s impacting our ecosystems. Director Shaunak Sen was kind enough to spend a few minutes chatting with us about his work on the film, which you can listen to below. Thank you, and enjoy!