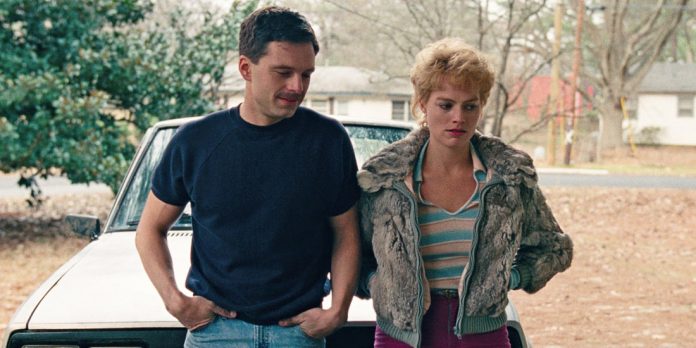 The ACE Eddie Awards were handed out late last night awarding the best in Film Editing for 2017.

The full list of winners can be found here. So what do you think of the winners? Which film do you think will win the Best Film Editing Oscar? Let us know in the comments below.