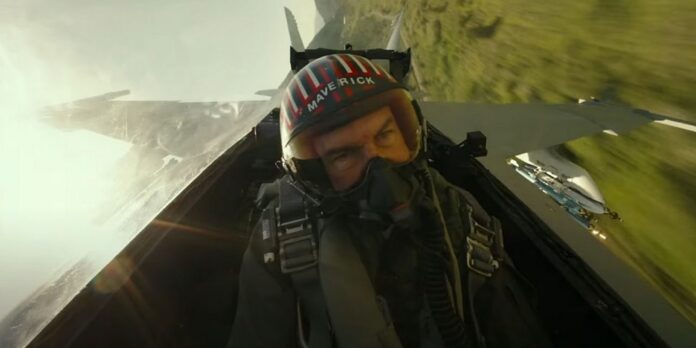 The USC Scripter Nominations honoring the best in Adapted Screenplays and their source material for 2022 have been announced. The winners will be announced on March 4th. Here are this year’s nominees…