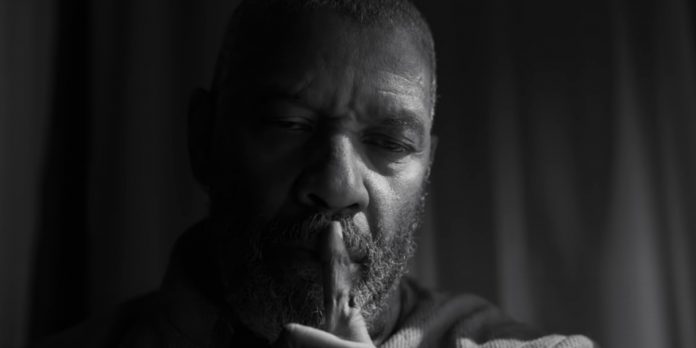 The USC Scripter Nominations honoring the best in Adapted Screenplays and their source material for 2021 have been announced. The winners will be announced on February 26th.

​Dune – (Ccreenwriters Eric Roth, Jon Spaihts and Denis Villeneuve), based on the novel of the same name (Author Frank Herbert)

The Lost Daughter – (Screenwriter Maggie Gyllenhaal), based on the novel of the same name (Author Elena Ferrante)

Passing – (Screenwriter Rebecca Hall), based on the novel of the same name (Author Nella Larsen)

The Power of the Dog – (Screenwriter Jane Campion), based on the novel of the same name (Author Thomas Savage)

The Tragedy of Macbeth – (Screenwriter Joel Coen), based on the play Macbeth (Playwright William Shakespeare)

The TV finalists are…