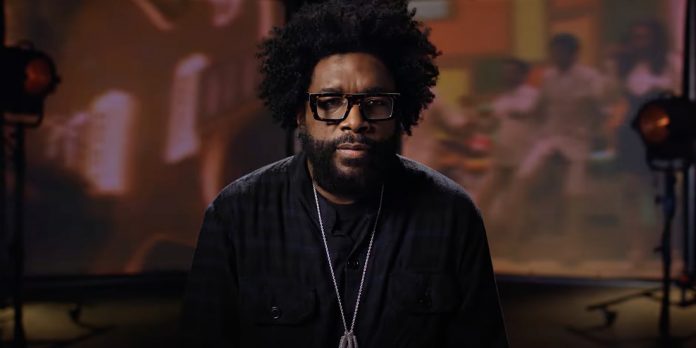 Ahmir “Questlove” Thompson’s directorial debut, “Summer Of Soul,” had its world premiere at last year’s Sundance Film Festival, where it went on to win the Grand Jury and Audience prizes for Best Documentary. The accolades did not stop there. The film has garnered more wins than any other documentary film in the awards race this year, including a record-breaking six wins from the Critics Choice Awards, including Best Documentary Feature, Best Director, and Best Editing for Joshua L. Pearson. Thompson and Pearson were both kind enough to take some time to talk with us about the film, working with the mammoth amount of footage they had from the 1969 Harlem Cultural Festival, their reaction to the film’s success, and more. Please take a listen down below and enjoy!

Share
Facebook
Twitter
Copy URL
Previous article
The Next Best Picture Podcast – Interviews With “In The Heights” Director Jon M. Chu & The Sound Designers
Next article
“PRAYERS FOR THE STOLEN”