The 2020 We Are One Global Film Festival Lineup 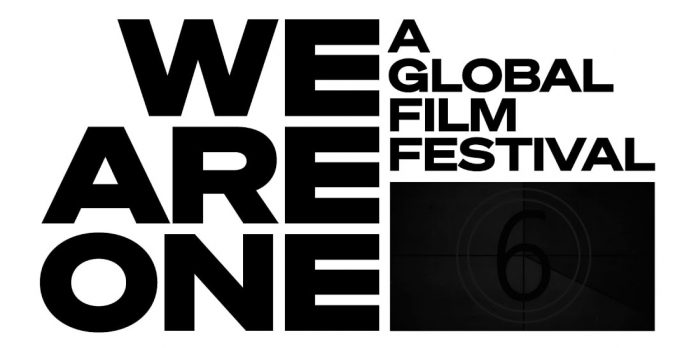 The fest will provide COVID-19 relief through donations to the World Health Organization (WHO), UNICEF, UNHCR, Save the Children, Doctors Without Borders, Leket Israel, GO Foundation and Give2Asia, among others. Audiences will be able to donate via a link on every film page.

What do you all think of this? Will you be participating in the festival on May 29th on YouTube? Let us know in the comments section below or on our Twitter account.