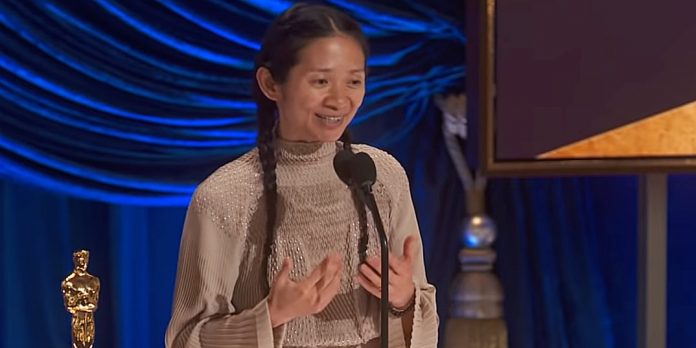 The most extended Oscar season in most of our lifetimes has finally ended and we’re very well, deep into a new film year at this point. But for people who follow the Oscars and award season very closely, the most essential part of any season is not making the final predictions. In my opinion, it is the post-mortem after the fact, reflecting on why things happened, learning from your mistakes, and what you predicted correctly in order to be better at the game the next time around.

​Below are some of my key takeaways from some of the more surprising developments at the 93rd Academy Awards.

As a final note of the season, it is important to remind everyone: Progress is slow. And there was a lot of progress made in the 2020-2021 award season. The Oscars gave us a less mainstream, artful film with a female protagonist win Best Picture; a second woman Best Director winner and first woman of color woman Best Director winner; the first black women to win Best Makeup and Hairstyling; the second Asian woman to win Best Supporting Actress; a representation of a radical historical figure like Fred Hampton won Best Supporting Actor, and the list goes on. We should celebrate these fantastic achievements, rejoice, and move onward.

​What are some of your biggest takeaways from this year’s Oscars which you will carry with you to next year’s season? Let us know in the comments section below or on our Twitter account.