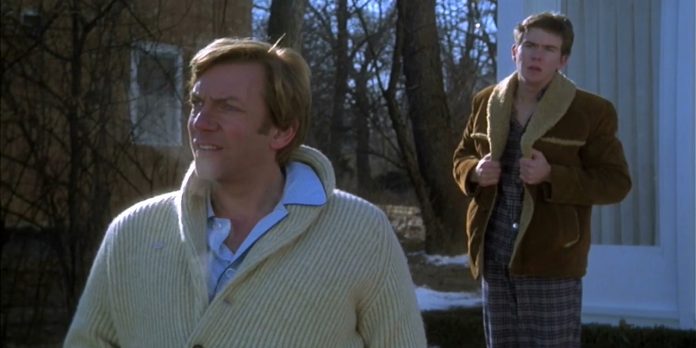 It was a strange year for film in 1980. It was the tail end of the new Hollywood era – a period of filmmaking that had run from 1967 up to the early ‘80s. During this period, the likes of Scorsese, Coppola, De Palma, Altman, and Ashby burst onto the screen, and we saw films such as “Taxi Driver,” “Carrie,” “Nashville,” and “Harold and Maude” dramatically change the cinematic landscape. However, by 1980, there had been several flops directed by the “New Hollywood” directors including Martin Scorsese’s musical misfire, “New York, New York,” Steven Spielberg’s “1941,” and perhaps the most famous “flop” of all time, Michael Cimino’s “Heaven’s Gate.” The 1980s would see the rise of the “brat pack” film and a new era of high budget, high concept action flicks. Gone were the days of the auteur-driven picture, and instead, the studios preferred to churn out slasher film after slasher film, knowing that they were quick to make and would earn big bucks.

Still, 1980 remained a golden year for cinema, with the likes of “The Shining,” “Blues Brothers,” “Star Wars: The Empire Strikes Back,” “Raging Bull,” and “The Elephant Man” all being released in the same year. However, none of these films ended up winning the Best Picture Oscar at the 53rd Academy Awards ceremony. Instead, one of the most controversial wins in Oscar history, it was Robert Redford’s directorial debut, “Ordinary People,” which ended up walking away with the Best Picture statue and Best Director for Redford.

Based on the best-selling book by Judith Guest, “Ordinary People” tells the story of an upper-class American family suffering to function together after an unspeakable tragedy. The Jarrets have recently lost their eldest son Buck (Scott Doebler) in a boating accident, which led their other teenage son, Conrad (Timothy Hutton), to attempt suicide. After a four-month hospitalization, Conrad returns home to his parents, Calvin (Donald Sutherland) and Beth (Mary Tyler Moore). Calvin attempts to be the loving, warm, and doting father to Calvin, but Beth has shut down completely on an emotional level. However, both actively avoid bringing up the topic of Buck’s death and Conrad’s suicide attempt. Isolated and verging on an emotional breakdown, Conrad takes matters into his own hands and seeks therapy with Dr. Berger (Judd Hirsch). This therapy may ultimately be the key to uncovering the reasons for the entire family’s collective unhappiness and reveal why their individual relationships feel so horribly strained.

With a budget of $6.2 million, the film was a box office hit earning $54 million at the US box office and a further $36 million overseas. At the time of its release, the critical reaction was positive with Roger Ebert giving the film a four-star rating, and stating the following in his review: “Ordinary People” is an intelligent, perceptive, and deeply moving film.” Vincent Canbystates in his review for “The New York Times” that “Ordinary People” was “a moving, intelligent and funny film about disasters that are commonplace to everyone except the people who experience them.” Not all critics were as enthusiastic about the film. Pauline Kael called it “an academic exercise in catharsis, it’s earnest, it means to improve people, and it lasts a lifetime.” 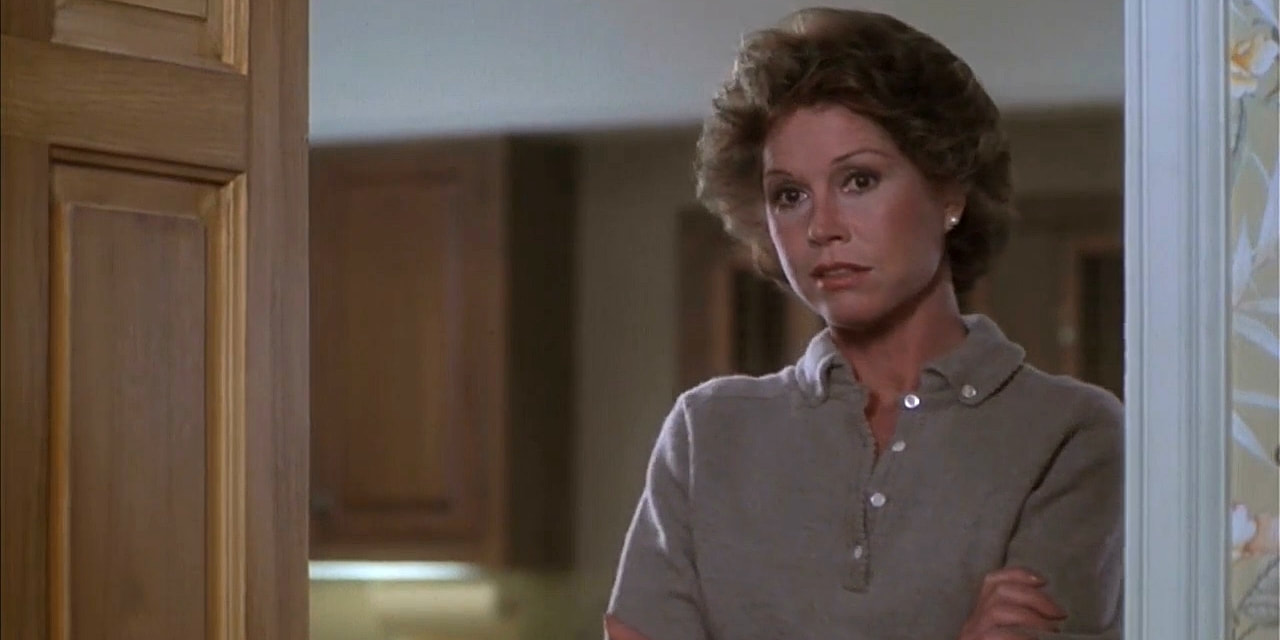 You can’t discuss “Ordinary People” without bringing up the same question: Did it deserve to win? In preparation for this article, I asked Twitter whether or not they felt “Ordinary People” should have won Best Picture. 125 people voted, and 61% voted “No” with 39% saying “Yes”. Forty years on and the reaction to the win remains just as controversial as ever. To answer this question, we must look back at the reason why the film won and how it managed to connect with such a wide audience.

Critic Doug Jamieson writes about a possible reason for the film’s win in his article, stating that, much like Kramer vs. Kramer, “Ordinary People” is a product of its time and another representation of the changing nature of familial problems facing modern society. Suicide, once a taboo subject, was now at the forefront of discussion, with teenage suicide and suicide attempts on the continual rise.” In 2020, the topic of mental health and suicide still remains “taboo” to some degree, but the media and the public are more aware and open to discuss issues surrounding mental health. Therefore, upon reflection, it seems a little extraordinary that “Ordinary People” won Best Picture because of its taboo subject matter – that’s why we must attempt to place the film in the context of society’s attitudes and prejudices of the time.

While the subject matter of the film seems somewhat tame by today’s standards, there are elements of the film which still hold up today. All the major players deliver tremendous performances, with Timothy Hutton’s performance being the standout. It’s hard not to empathize with the plight of Conrad – forced to repress his trauma and being rejected from his icy cold mother. In terms of narrative, this is very much a character-driven film and each character is fully developed and complex in their own right. In his review, Ebert wrote that “each character in this movie is given the dramatic opportunity to look inside himself, to question his own motives as well as the motives of others, and to try to improve his own ways of dealing with a troubled situation.”

​The world in which the film takes place is devoid of any color or soul, with the use of wide shots and sparing use of close-ups creating a sense of detachment thanks to the cinematography by John Bailey. This is a close-off world of privilege, and one gets the impression that Redford and Bailey are presenting us with a world that we shouldn’t necessarily aspire to be a part of. The film was shot in the town of Lake Forest, Illinois, which consists of a primarily white population (according to the 2010 US consensus), with the rest of the population being made up of the following: 4.67% Asian, 2.80% Hispanic or Latino (of any race), 1.30% of two or more races, 1.10% Black or African American, and 0.14% Native American.

In an interview with “The New York Times” back in 1980, Redford stated the following about Lake Forest and its upper-class residents, “They’re quite insular here. There’s not a whole lot of deep concern about outside issues – anything that doesn’t directly affect the community. Money is obviously the main interest – how you get it and what it brings.” When we consider the problems that many individuals are currently facing in 2020, the issues plaguing the Jarretts appear almost trivial and it’s even harder to connect to the world of Lake Forest. Considering how visually ordinary the film is, its long runtime of 124 minutes, and the isolated community it takes place in, it is not surprising that people responded so negatively on Twitter.

So, perhaps instead of asking the question, “Did Ordinary People deserve to win?” we should be asking whether or not it would still win if it was released today. It’s hard to say whether or not “Ordinary People” would cause waves if released in today’s climate. Looking back at the most recent Academy Awards ceremony, it does seem that family-centered dramas still impress the academy with the likes of “Marriage Story,” “Little Women” and “Parasite” being in the line-up. However, in the case of last year’s Best Picture winner, the Jarretts are an old school dysfunctional family, and nowadays we prefer our cinematic families to be a little more fucked up.

Have you seen “Ordinary People?” If so, what do you think? Let us know in the comments section below or on our Twitter account.