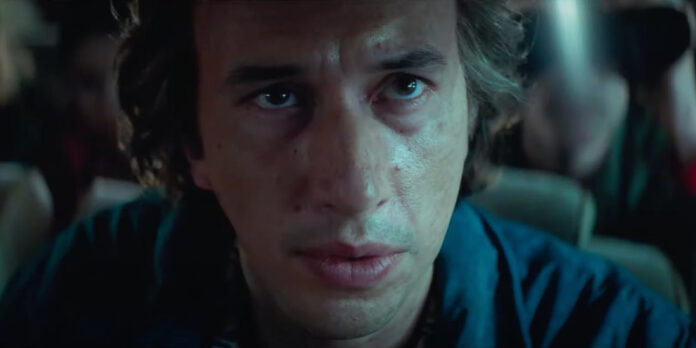 By Matt Neglia
​
Netflix has released the trailer for Noah Baumbach’s “White Noise” starring starring Adam Driver, Greta Gerwig, Don Cheadle, Raffey Cassidy, Sam Nivola, May Nivola, Lars Eidinger, Andre Benjamin & Jodie Turner-Smith. The film will have its world premiere as the Opening Night film for the Venice Film Festival, then open the New York Film Festival before  be released in theaters later this year.
​
​Click below to see the trailer.

​Plot Synopsis: At once hilarious and horrifying, lyrical and absurd, ordinary and apocalyptic, White Noise dramatizes a contemporary American family’s attempts to deal with the mundane conflicts of everyday life while grappling with the universal mysteries of love, death, and the possibility of happiness in an uncertain world. Based on the book by Don DeLillo.