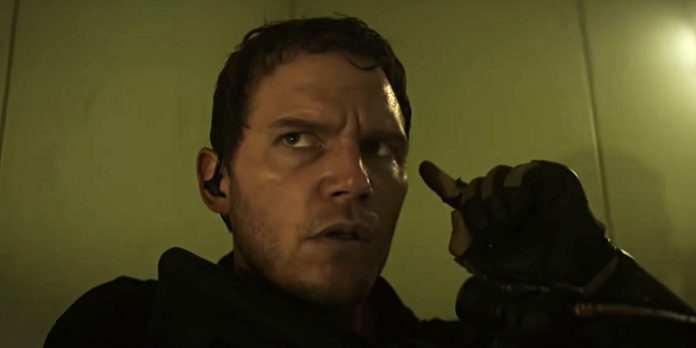 Plot Synopsis: In “The Tomorrow War,” the world is stunned when a group of time travelers arrive from the year 2051 to deliver an urgent message: Thirty years in the future mankind is losing a global war against a deadly alien species. The only hope for survival is for soldiers and civilians from the present to be transported to the future and join the fight. Among those recruited is high school teacher and family man Dan Forester (Chris Pratt). Determined to save the world for his young daughter, Dan teams up with a brilliant scientist (Yvonne Strahovski) and his estranged father (J.K. Simmons) in a desperate quest to rewrite the fate of the planet.

What do you all think of the trailer? I’m not the biggest fan of Chris Pratt, both as an actor or as a person, but I understand his appeal to the masses. He’s the main reason I’m not as excited about this project as I should be. However, everything else outside of that paints this as a fun sci-fi action flick with a solid supporting cast surrounding Pratt. Visually it looks exciting, and the scale seems impressive for a streaming-only blockbuster. From what I can tell, the film will clock in at 140 minutes long. Will the story be substantial enough to hold up that runtime? What do you think? Let us know your thoughts though in the comments below or on our Twitter account.