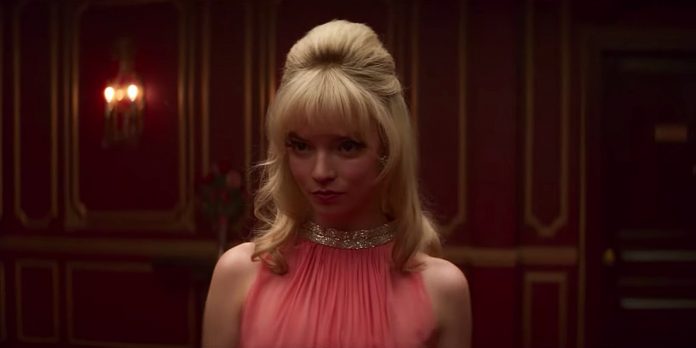 ​Plot Synopsis: A young girl, who is passionate about fashion design, mysteriously enters the 1960s, where she encounters her idol, a dazzling wannabe singer. But 1960s London is not what it seems, and time seems to fall apart with shady consequences.

What do you all think of the trailer? I’m absolutely loving the Brian DePalma and Dario Argento vibes that Edgar Wright is going for here. It reminds me of something Guillermo Del Toro would make, but obviously, this will include Wright’s own trademark style. Anya Taylor Joy may be getting top billing, but Thomasin Harcourt McKenzie looks to be delivering another standout performance in a young career that already includes so many. I personally don’t think this looks like an above-the-line Oscar contender, but for below-the-line, this looks like a feast for the senses in terms of its cinematography, costumes, production design, sound, and more! What do you think? Let us know your thoughts though in the comments below or on our Twitter account.