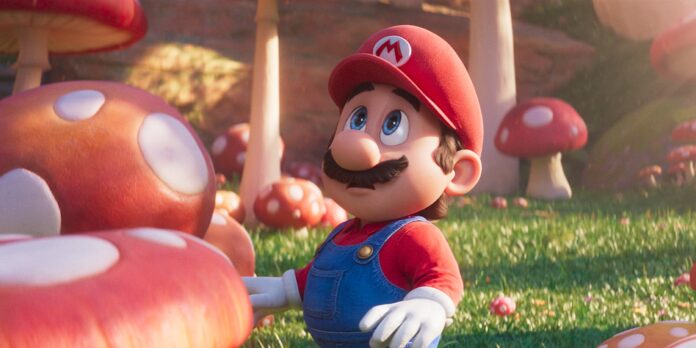 Plot Synopsis: From Nintendo and Illumination comes a new animated film based on the world of Super Mario Bros.

​What do you all think of the trailer? Directed by Aaron Horvath and Michael Jelenic (collaborators on “Teen Titans Go! To the Movies“) from a screenplay by Matthew Fogel (“The LEGO Movie 2: The Second Part” & “Minions: The Rise of Gru“), the film stars Chris Pratt as Mario, Anya Taylor-Joy as Princess Peach, Charlie Day as Luigi, Jack Black as Bowser, Keegan-Michael Key as Toad, Seth Rogen as Donkey Kong, Fred Armisen as Cranky Kong, Kevin Michael Richardson as Kamek and Sebastian Maniscalco as Spike. I’m really enjoying the look of the animation Illumination has brought to this. Also really pleasantly surprised to hear Jack Black modulate his voice a bit to sound deeper and more menacing as Bowser. The less could be said for Chris Pratt, though, who I still think is miscast as Mario. Other than that, though, this vibe and look far exceed what I had in mind as it’s sticking close to the original video games. This being just a teaser, there are still other questions that hopefully a full-length trailer will answer, but for now, this teaser did a lot to alleviate some initial concerns I had. What do you all think, though? Please let us know your thoughts in the comments section below or on our Twitter account. 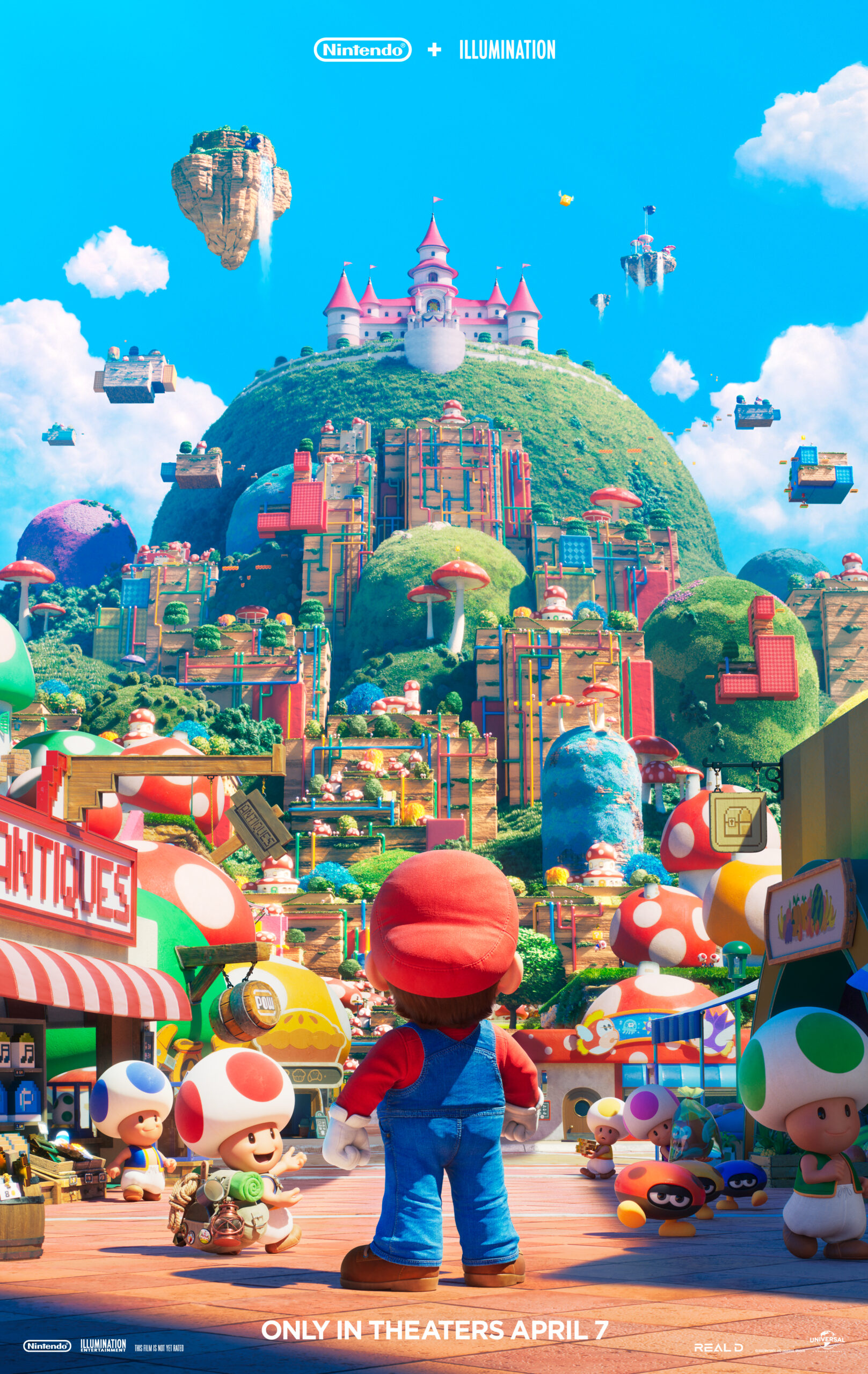