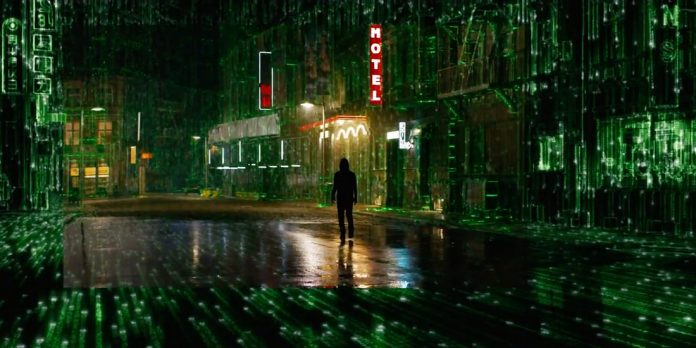 Plot Synopsis: From visionary filmmaker Lana Wachowski comes “The Matrix Resurrections,” the long-awaited fourth film in the groundbreaking franchise that redefined a genre. The new film reunites original stars Keanu Reeves and Carrie-Anne Moss in the iconic roles they made famous, Neo and Trinity.

What do you all think of the trailer? There’s something very strange to me about seeing “The Matrix” franchise shot in digital instead of film and without original cast members Laurence Fishburn and Hugo Weaving (the latter for obvious reasons), but here we are. The jury is still out on whether having only one Wachowski sister on board for this sequel will result in the same cinematic magic that the original trilogy gave us but visually, the film looks like it will be a visual effects contender, with a lot of gorgeous set pieces, a varied color palette, and stunning production design. Seeing Keanu Reeves back in the role which made him a global superstar (all geared up like John Wick) is a sight to see in 2021. I’m curious to see what direction they are taking Neo’s story in. This trailer wisely didn’t reveal much about the plot while selling us on the action, visuals, and philosophical questions this franchise has become known for. What do you think, though? Let us know your thoughts though in the comments below or on our Twitter account.