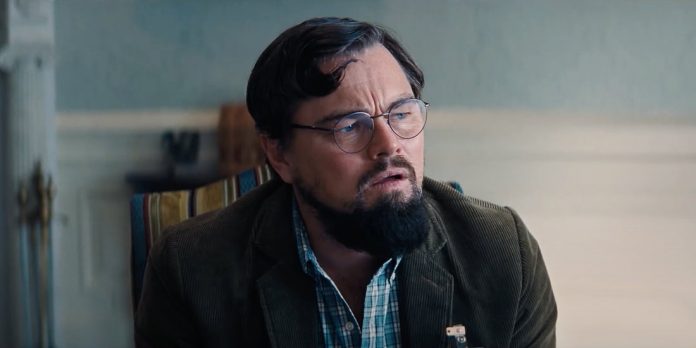 ​Plot Synopsis: DON’T LOOK UP tells the story of two low-level astronomers who must go on a giant media tour to warn mankind of an approaching comet that will destroy planet Earth. Written and Directed by Adam McKay.

What do you all think of the trailer? As someone who actually enjoyed Adam McKay’s previous two Oscar-winning films, “The Big Short” and “Vice,” this looks like it will be another hit for him with the Academy even if online critics don’t take to his new-found style. Seeing Leonardo DiCaprio in comedic territory is always a good thing as he’s brought us two of his very best performances in films such as “The Wolf Of Wall Street” and “Once Upon A Time In Hollywood.” At the same time, it’s just lovely to see Jennifer Lawrence back on screen again. As many have already stated, the cast for this film is massive with Meryl Streep acting as the President of the United States, Jonah Hill reuniting with DiCaprio after they collaborated on “The Wolf Of Wall Street,” Timothee Chalamet adding more to his already impressive resume, Rob Morgan, Arianna Grande, the list goes on and on. This could be either the biggest Oscar contender of the year, or it could be the face plant many have been waiting for McKay to have due to his preachy and blunt messaging. We’ll see. Let us know your thoughts in the comments below or on our Twitter account.