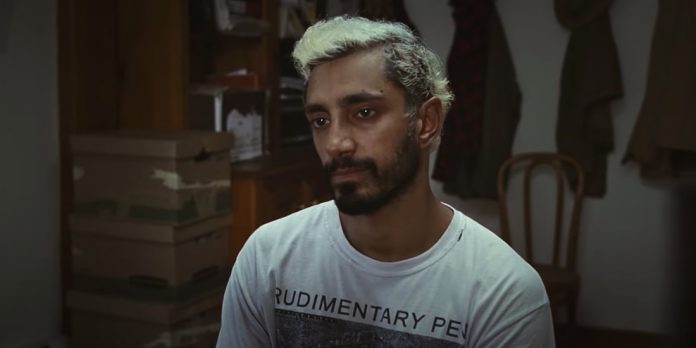 A heavy-metal drummer’s life is thrown into freefall when he begins to lose his hearing.

So what do you think of the trailer? Do you think Ahmed can break into the Best Actor race this year? were you lucky enough to see the film at last year’s TIFF already? Let us know your thoughts in the comments below or on our Twitter account.

“Sound Of Metal” will be released theatrically on November 20th 2020 and streaming on Prime Video on December 4th 2020, by Amazon Studios.