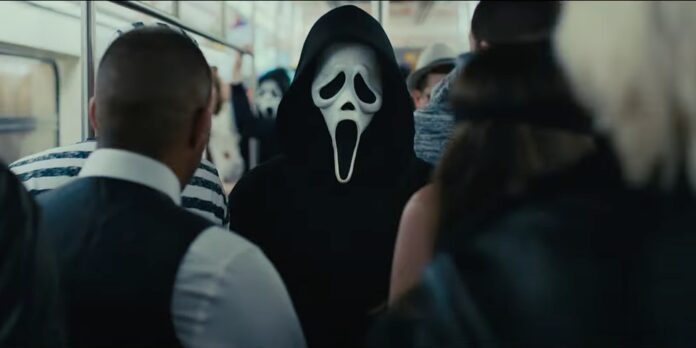 What do you all think of the trailer? The last “Scream” film brought on new directors Matt Bettinelli-Olpin and Tyler Gillett (“Ready or Not“), and they knocked it out of the park with “Scream,” bringing us a legacyquel that was wholly satisfying for the fans while pushing the franchise forward. The directing duo is returning along with some of the last film’s stars, including Courtney Cox (Neve Campbell sadly will not be returning). Borrowing a bit from the famous “Alien” tagline about how no one hears you scream in space, this teaser showcases a single scene in the film but in an effective way that officially announces the franchise is coming back this Spring. What do you all think, though? Please let us know your thoughts in the comments section below or on our Twitter account. 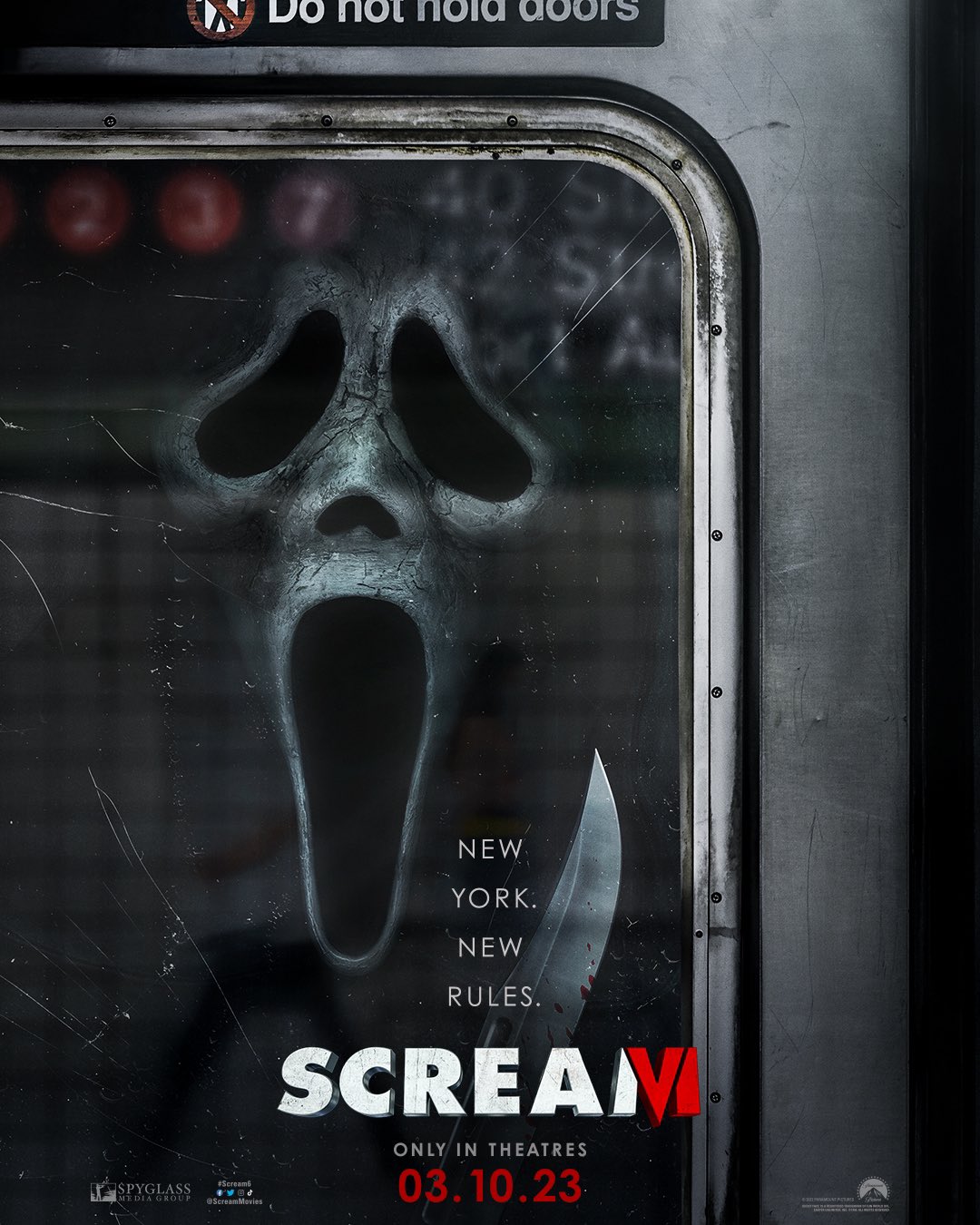 Share
Facebook
Twitter
Copy URL
Previous article
Interview With “The Boy, The Mole, The Fox, And The Horse” Author & Director, Charlie Mackesy
Next article
The Next Best Picture Podcast – A Behind The Scenes Look At “All Quiet On The Western Front”