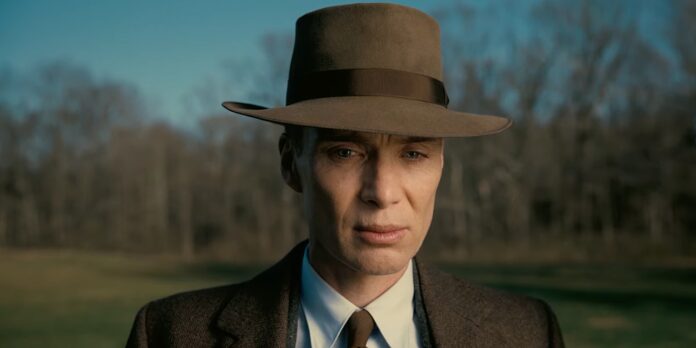 Plot Synopsis: Physicist J Robert Oppenheimer works with a team of scientists during the Manhattan Project, leading to the development of the atomic bomb.

Written and directed by Christopher Nolan, “Oppenheimer” is an IMAX-shot epic thriller that thrusts audiences into the pulse-pounding paradox of the enigmatic man who must risk destroying the world in order to save it. The film is based on the Pulitzer Prize-winning book American Prometheus: The Triumph and Tragedy of J. Robert Oppenheimer by Kai Bird and the late Martin J. Sherwin. The film is produced by Emma Thomas, Atlas Entertainment’s Charles Roven, and Christopher Nolan. “Oppenheimer” is filmed in a combination of IMAX 65mm and 65mm large-format film photography, including sections in IMAX black and white analog photography for the first time ever.

I really believe this is precisely the kind of movie Christopher Nolan needed to make after the confusingly ambitious “Tenet.” A grounded character study that harkens back to some of his layered work on “Memento” and “The Prestige” but with a dash of flair. That flair will come in the form of Hoyte van Hoytema’s black and white IMAX photography (a first for the format) and, supposedly, re-creating an atomic explosion in camera because he’s Christopher Nolan. Would we expect anything different? I’m mostly excited to see Cillian Murphy finally be given a leading showcase role in a high-profile movie after so many years of consistently excellent work. The ensemble around him is stacked, and I appreciate the trailer not giving away the explosive reveal of the atomic bomb detonation, instead choosing to focus on the swirling particles and chemical reactions occurring when the explosion goes off. What do you all think, though? Please let us know your thoughts in the comments section below or on our Twitter account. 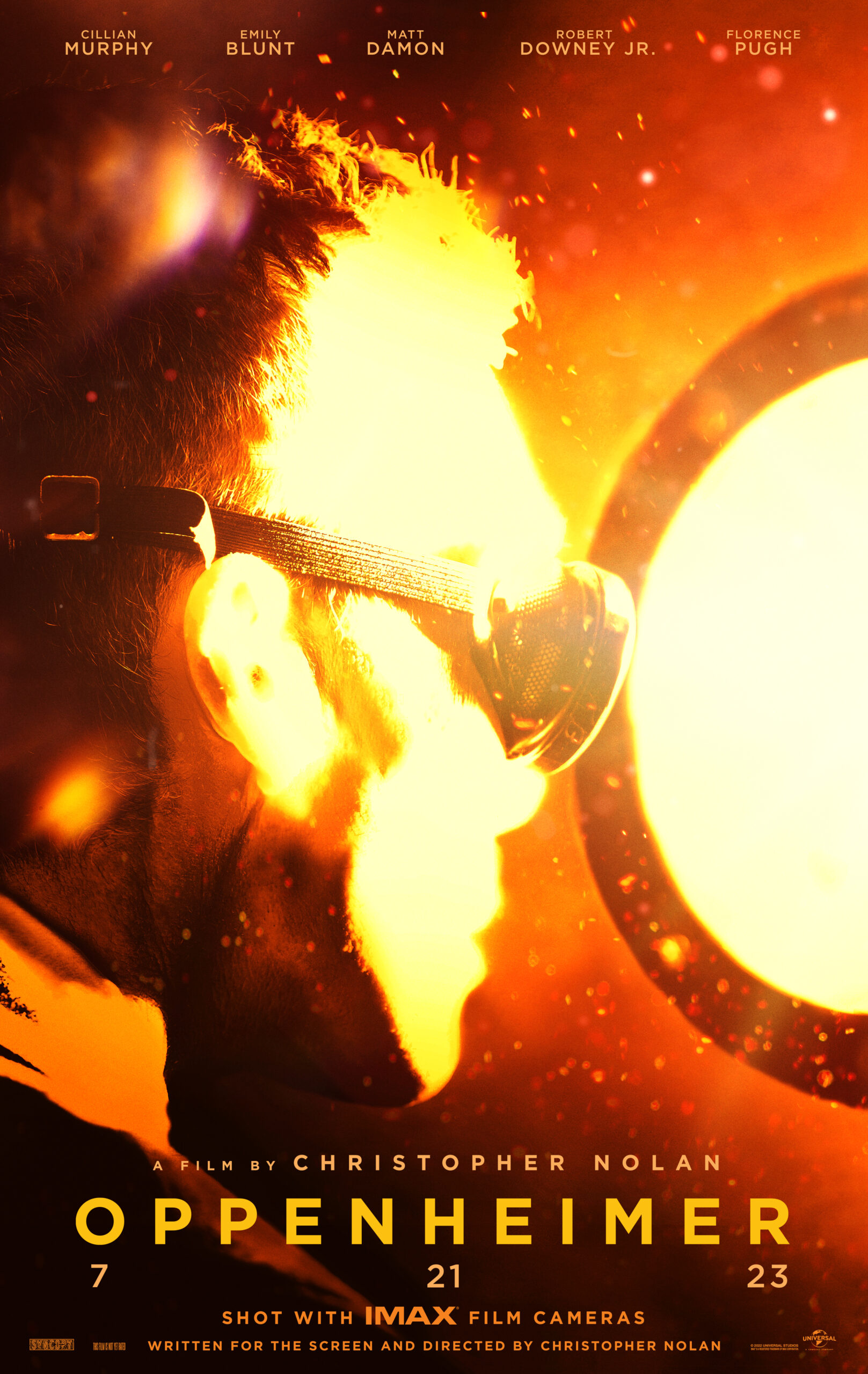