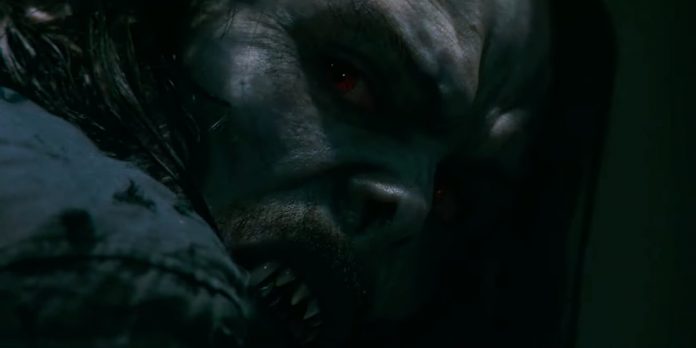 Plot Synopsis: One of Marvel’s most compelling and conflicted characters comes to the big screen as Oscar® winner Jared Leto transforms into the enigmatic antihero Michael Morbius. Dangerously ill with a rare blood disorder and determined to save others suffering his same fate, Dr. Morbius attempts a desperate gamble.  While at first it seems to be a radical success, a darkness inside him is unleashed. Will good override evil – or will Morbius succumb to his mysterious new urges?

What do you all think of the trailer? It looks like Sony is trying to replicate the success of “Venom” by presenting another anti-hero superhero with an uncontrollable side to him that borders on being evil. Action and tone-wise, I’m not particularly sold on this as anything special as it looks pretty generic. Jared Leto can be a polarizing figure, but there’s no denying he’s a committed actor to every project he signs on for, and I’m sure this will be no exception. After numerous delays due to the COVID-19 pandemic, I almost cannot believe that this movie is finally coming out. Will it be worth the wait? Probably not. But at least once it’s out, we can finally stop speculating about it and see where Sony decides to take this property next. What do you all think, though? Let us know your thoughts in the comments section below or on our Twitter account.