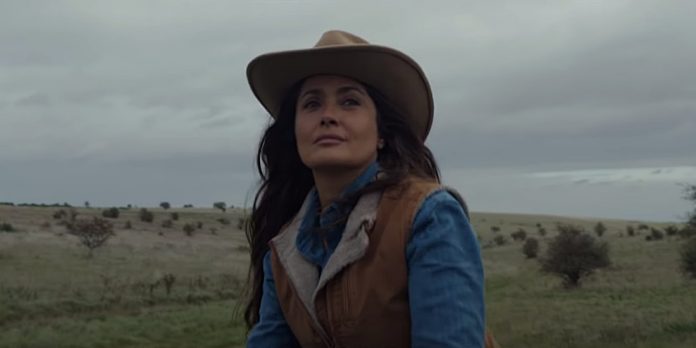 By Matt Neglia
​
After a year of not having any new theatrical releases due to the pandemic, Marvel Studios has released a special trailer highlighting their past and future films, including a look at Phase Four of the MCU including “Black Widow, “Shang-Chi And The Legend Of The Ten Rings,” Academy Award-winning director Chloe Zhao’s (“Nomadland“) “Eternals” and more!

Marvel Studios provided the following message with the trailer: “The world may change and evolve, but the one thing that will never change: we’re all part of one big family.”

What do you all think of the trailer? I, like many of you, miss the theatrical experience so much and there’s no doubt that Marvel has been a big part of that over the last decade plus. It’s also nice to finally get our first look at Chloe Zhao’s “Eternals” along with more footage of “Black Widow” (releasing July 9th, 2021, simultaneously in theaters and through Disney+ with Premier Access) and “Shang-Chi And The Legend Of The Ten Rings” (releasing on September 3rd, 2021). Let us know your thoughts though in the comments below or on our Twitter account.