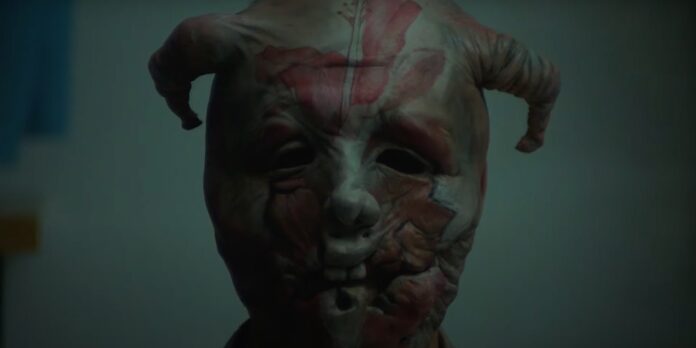 NEON has released the trailer for Brandon Cronenberg’s “Infinity Pool” starring Alexander Skarsgård, Mia Goth, Cleopatra Coleman, Jalil Lespert & Amanda Brugel. The film will have its world premiere at the Sundance Film Festival and then be released in theaters on January 27th, 2023.

Plot Synopsis: A rich couple are on vacation in La Tolqa at an all-inclusive island resort, but outside the hotel gates hides something more dangerous.

What do you all think of the trailer? I was pretty impressed with Brandon’s last feature “Possessor,” which only helped to kick up my interest in this latest project. Add in the talents of Alexander Skarsgård and Mia Goth with an uncompromising vision from the son of one of cinema’s greatest horror and psychological thriller directors (it’s in his blood!!) and you have yourself a film that many of us cannot wait to see when it premieres at Sundance next month. I particular like Cronenberg’s visual style and the trailer gives off a menacing tone that is filled with dutch camera angles and neon lights. Here’s hoping it’s coherent and as engaging as the trailer suggests. What do you all think, though? Please let us know your thoughts in the comments section below or on our Twitter account. 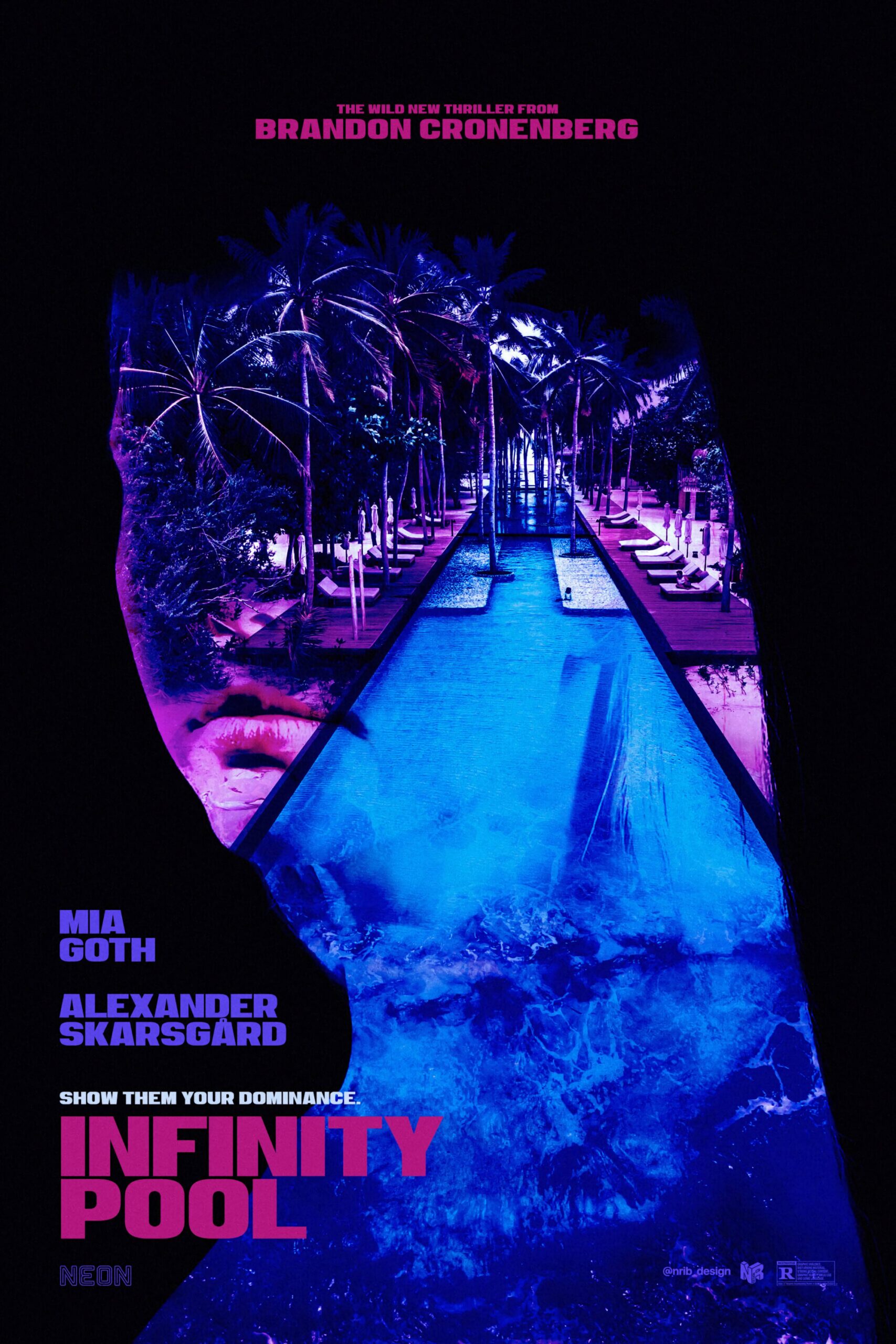