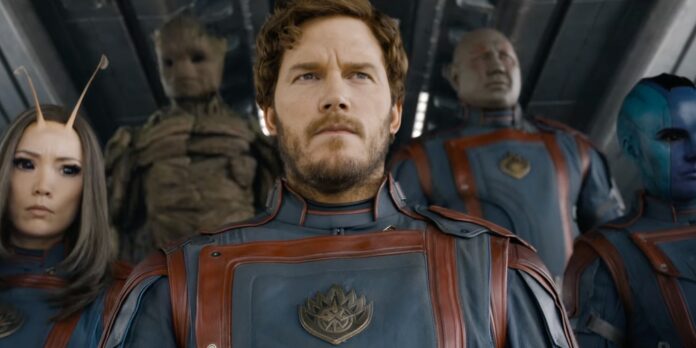 Plot Synopsis: In Marvel Studios “Guardians of the Galaxy Vol. 3” our beloved band of misfits are looking a bit different these days. Peter Quill, still reeling from the loss of Gamora, must rally his team around him to defend the universe along with protecting one of their own. A mission that, if not completed successfully, could quite possibly lead to the end of the Guardians as we know them.

What do you all think of the trailer? I’ve always enjoyed the “Guardians Of The Galaxy” films due to the characters and James Gunn’s writing and direction. The soundtracks have also been probably the best Marvel has ever produced for any of their movies, and I could not get enough of hearing “In The Air Tonight” over this teaser. Of course, the comedic antics of the group are back. Still, this one looks much more emotional than the previous two films, presumably because it’s the last time we’ll get a standalone movie with these characters, at least under James Gunn, who is about to embark on a new career at DC Films. Overall, it looks like nearly every other Marvel film, but I can at least tolerate the “Guardians Of The Galaxy” films more than some others due to how likable and endearing this misfit family of characters has become over the years. What do you all think, though? Please let us know your thoughts in the comments section below or on our Twitter account. 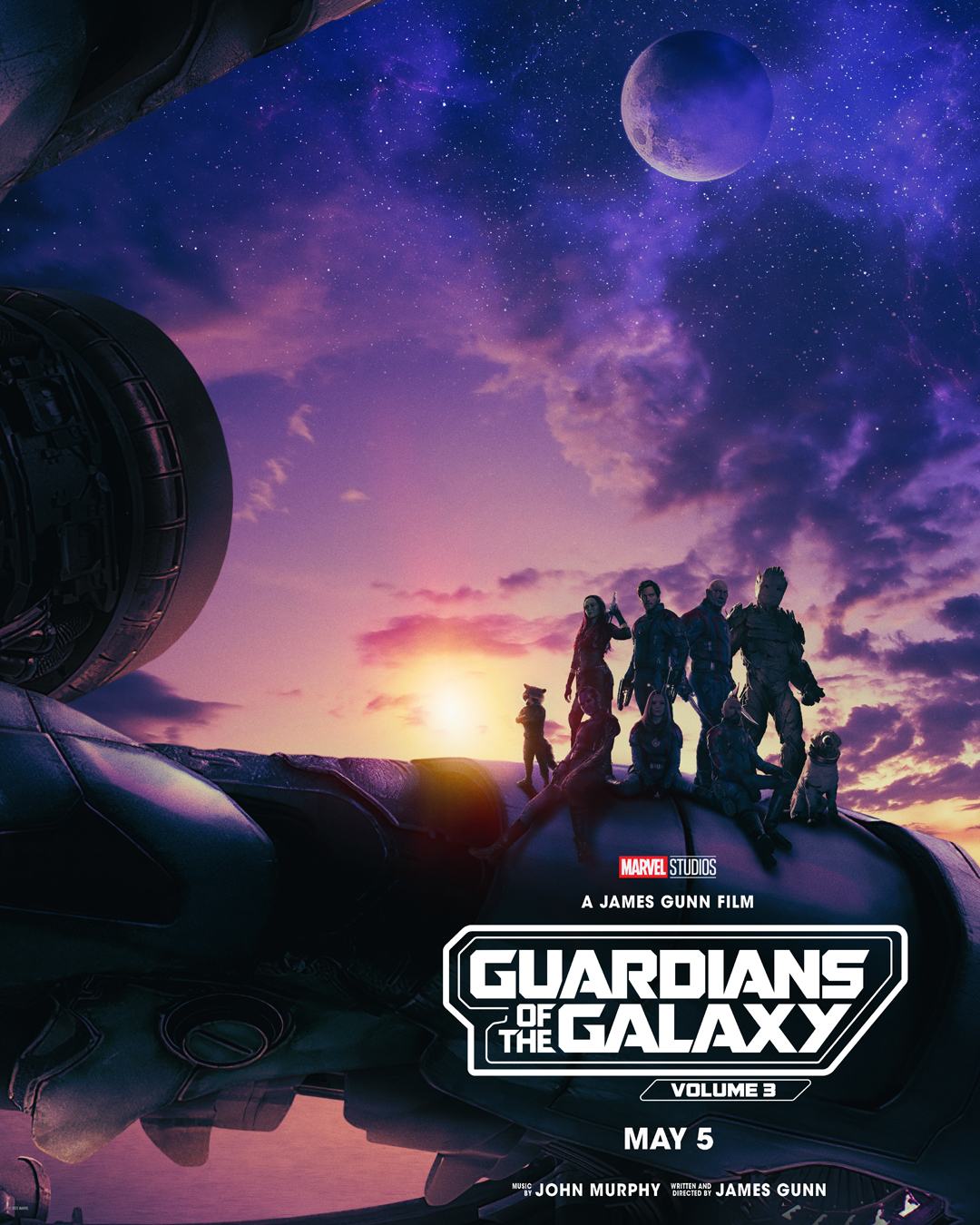