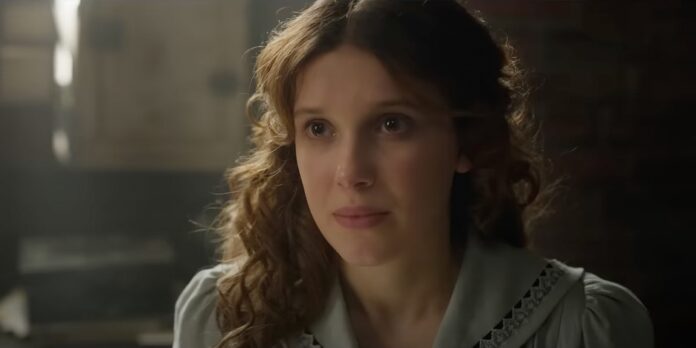 Plot Synopsis: Fresh off the triumph of solving her first case, Enola Holmes (Millie Bobby Brown) follows in the footsteps of her famous brother, Sherlock (Henry Cavill), and opens her own agency – only to find that life as a female detective-for-hire isn’t as easy as it seems. Resigned to accepting the cold realities of adulthood, she is about to close shop when a penniless matchstick girl offers Enola her first official job: to find her missing sister. But this case proves to be far more puzzling than expected, as Enola is thrown into a dangerous new world – from London’s sinister factories and colorful music halls, to the highest echelons of society and 221B Baker Street itself. As the sparks of a deadly conspiracy ignite, Enola must call upon the help of friends – and Sherlock himself – to unravel her mystery. The game, it seems, has found its feet again!

​What do you all think of the trailer? I very much enjoyed the first “Enola Holmes” movie, more than I anticipated I would. My enjoyment primarily stemmed from the direction by Harry Bradbeer, which had a nice energy to it, so I’m glad to see he’s in the director’s chair yet again. While Sam Claflin will be missed, it’s also lovely to see Henry Cavill return alongside Millie Bobby Brown in the titular role alongside Helena Bonham Carter who has the ability to elevate any films she’s involved in. Still, I can’t help but feel like this sequel looks to be delivering more of the same as the first film, but considering how well-received the previous film was, maybe that’s not such a bad thing. What do you all think, though? Please let us know your thoughts in the comments section below or on our Twitter account. 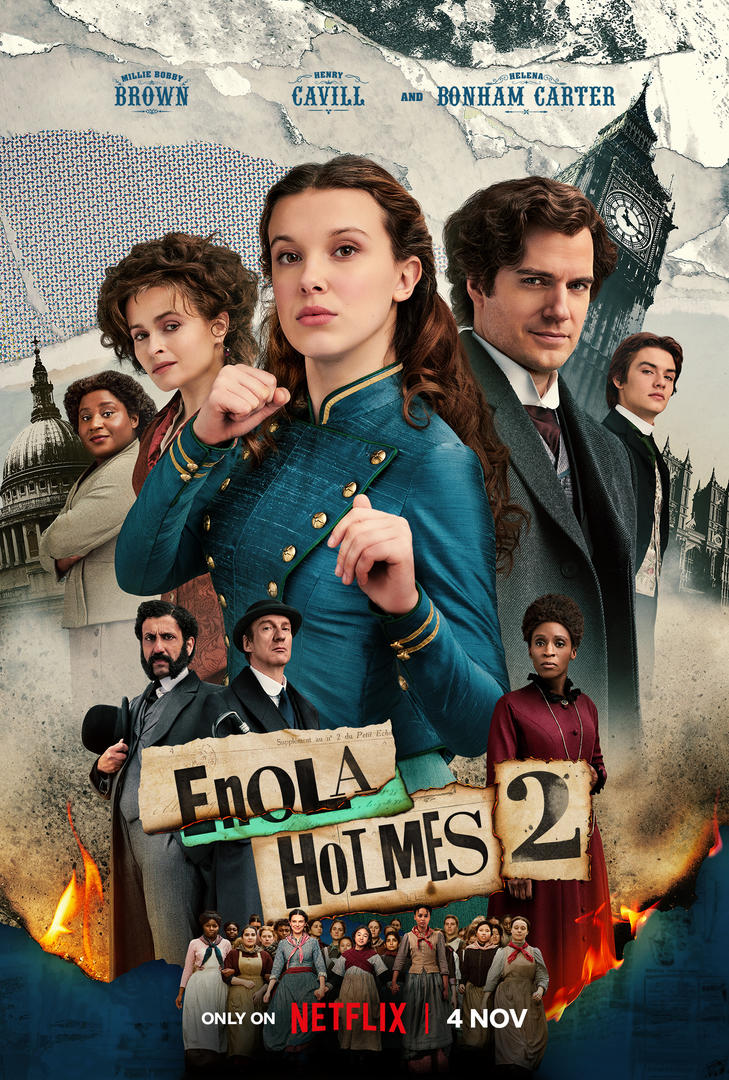