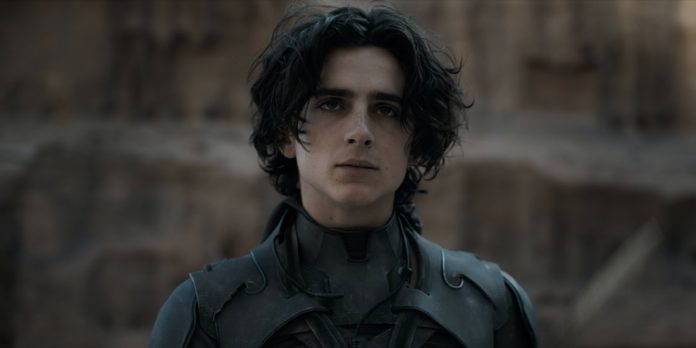 Warner Bros. describes the film as such:

​”A mythic and emotionally charged hero’s journey, “Dune” tells the story of Paul Atreides, a brilliant and gifted young man born into a great destiny beyond his understanding, must travel to the most dangerous planet in the universe to ensure the future of his family and his people. As malevolent forces explode into conflict over the planet’s exclusive supply of the most precious resource in existence-a commodity capable of unlocking humanity’s greatest potential-only those who can conquer their fear will survive.”

So what do you think? With such an esteemed cast and a stellar crew that includes Oscar winners Eric Roth (co-writer) and Hans Zimmer (composer), and Oscar nominees Greig Fraser (cinematographer) and Joe Walker (editor), among others, it is sure to attract awards attention. Villeneuve found awards success in Picture and Director with his elegant science fiction drama “Arrival,” and perhaps “Dune” will follow suit. Or will it go the way of other Villeneuve films and be only a crafts player as “Prisoners,” “Sicario” and “Blade Runner 2049” were? Let us know your thoughts in the comments below or on our Twitter account.

“Dune” is scheduled to be released in US theaters on December 18th.