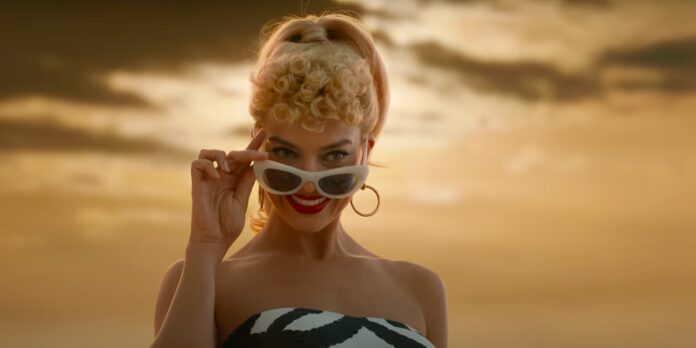 Plot Synopsis: After being expelled from Barbieland for being a less than perfect-looking doll, Barbie sets off for the human world to find true happiness.

What do you all think of the trailer? For a teaser, this was pretty well executed. The choice to evoke Stanley Kubrick’s iconic “2001: A Space Odyssey” in a tongue-in-cheek manner implying that cinema is about to forever change again with Greta Gerwig’s latest is the kind of tone and approach a Barbie movie should take. Margot Robbie is a bonafide star and flaunts it with all the commanding screen power she wields in the brief glimpses we see of her here. But what I found most impressive were the looks at the costume and production design. If this movie is a hit (and in what world wouldn’t it be?), we’ll hear this one’s name called out during awards season next year in those two categories, at the very least. With “Barbie” set to open in theaters the same day as “Oppenheimer,” the internet has created a fun little rivalry between the two films (so long as it doesn’t get taken out of control). Which one will you prioritize seeing in theaters first? What do you all think of this teaser trailer? Please let us know your thoughts in the comments section below or on our Twitter account. 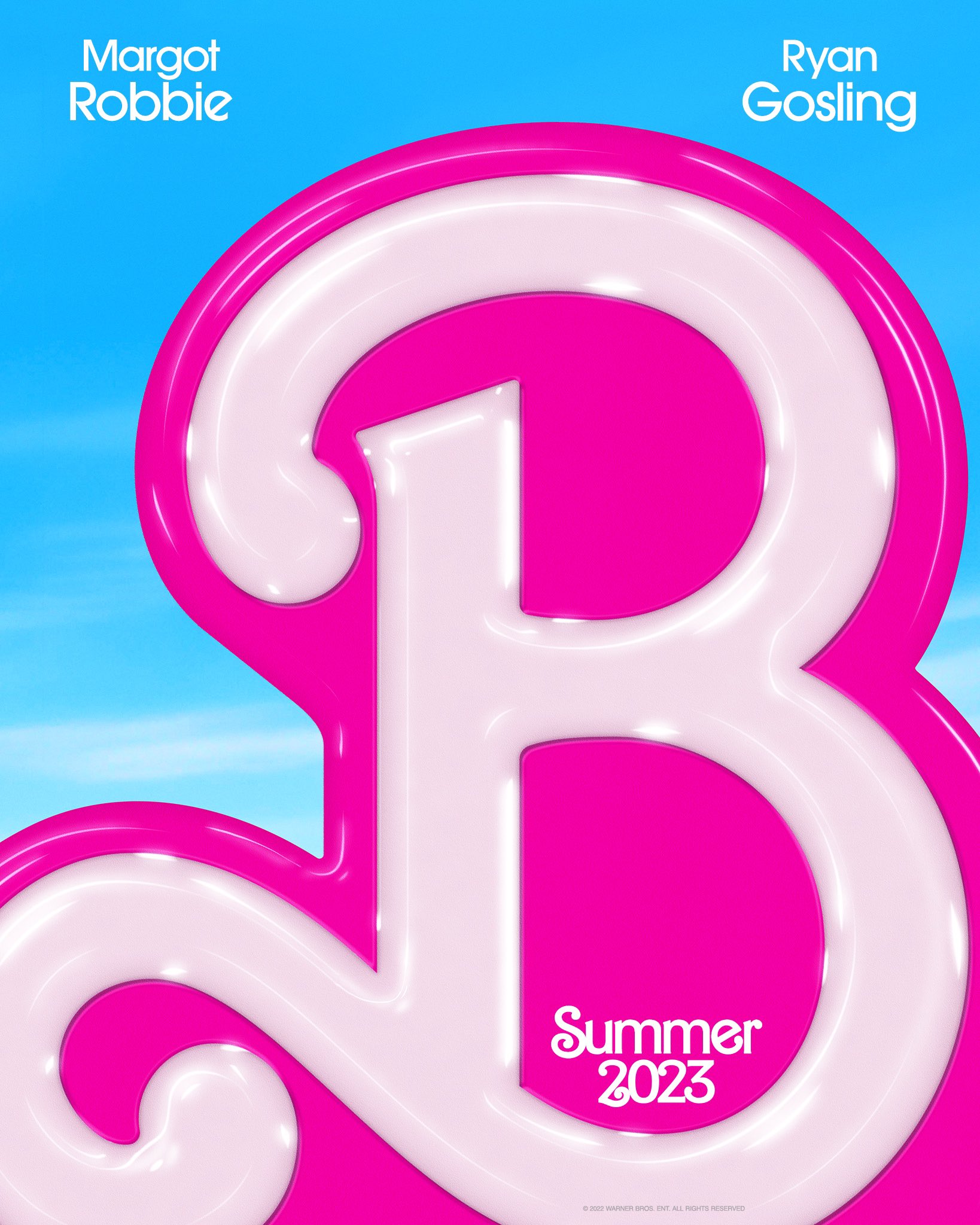