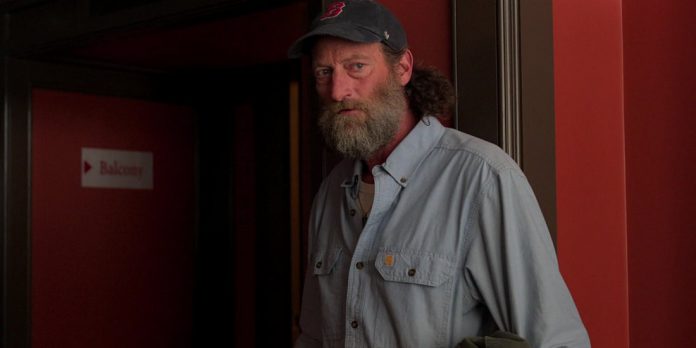 ​If there’s any hope that writer-director Sian Heder has for her Sundance-winning film “CODA,” it’s for her actors to get the recognition they deserve. It’s a fair hope that her actors, including deaf performers Marlee Matlin, Troy Kotsur, and Daniel Durant, would receive accolades that so rarely come to performances like these. The Oscar-winning Matlin is one of the rare exceptions, though Heder notes Matlin still hasn’t had the career she deserves. “CODA” centers on Ruby, a hearing child of deaf adults, played by newcomer Emilia Jones. Roughly 40% of the film is comprised of ASL, something that brought unique challenges for Heder. In a conversation with Next Best Picture, Heder discusses the missed opportunities she sees when creators avoid casting actors with a disability and why she wants the world to see Troy Kotsur and Daniel Durant as major stars.

​Speaking of Troy Kotsur, watching “Children of a Lesser God” as a 17-year-old, he promised his friends that he would work with Marlee Matlin one day. Thirty-five years later, he’s made good on that promise in “CODA.” Kotsur still recalls the impact of seeing Sign Language on screen all those years ago. Though films like “Sound of Metal” and “Feeling Through” were nominated for Academy Awards just last year, it’s still a rarity to see deaf representation at the movies, which is why Kotsur is honored to star in a film that could inspire a new generation of young people. In a conversation with Next Best Picture, Kotsur discussed how the story of “CODA” parallels his own family and how he collaborated with director Sian Heder to bring authenticity to the film.

​Both podcast interviews have been transcribed below as well.