The Next Best Picture Podcast – Interview With “Not Okay” Director/Writer, Quinn Shephard 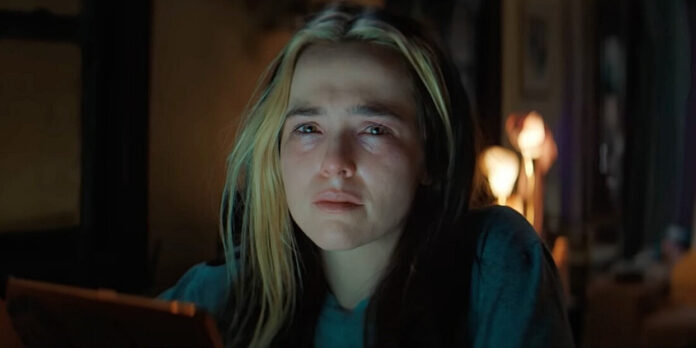 Actress turned writer, and director Quinn Shephard made her feature directorial debut in 2017 with the release of “Blame.” Now, here she is five years later with her follow-up film, which has a wider platform (the film is currently streaming on Hulu), a bigger cast, and budget. “Not Okay” tells the satirical story of a wannabe influencer and writer who is a compulsive liar, piggybacking off of the trauma of others, all in an attempt to go viral. The unlikable lead character is brought to vivid life by Zoey Deutch. Quinn was kind enough to spend a few moments talking about the film’s main character, where the idea for the movie came from, discovering 2022’s breakout star Mia Isaac and more. Please take a listen down below, enjoy and be sure to check out the film! Thank you.