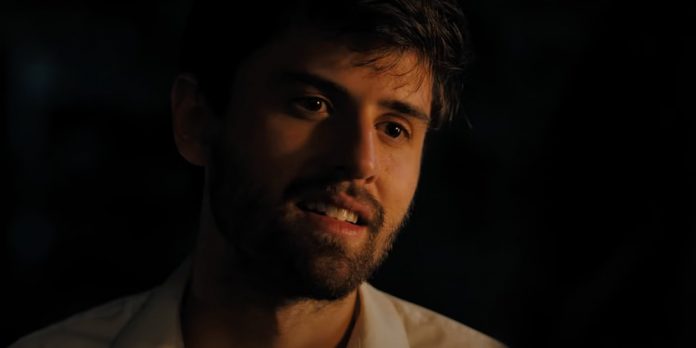 “Cha Cha Real Smooth” premiered earlier this year at the Sundance Film Festival, where it received a warm reception and was later picked up by Apple. It is now streaming on AppleTV+ where thousands of people are getting the opportunity to see the acclaimed follow-up film from Cooper Raiff, co-starring Dakota Johnson in what many are calling her best performance to date. Like his directorial debut “Shithouse,” Cooper Raiff wrote, directed, acted, and produced the film, imbuing it with his own style and voice, which is clearly speaking to many people. Cooper was kind enough to spend a few minutes talking with us about the film from multiple sides of production. We hope you enjoy the conversation. Thank you!