The Next Best Picture Podcast – “Beasts Of The Southern Wild” 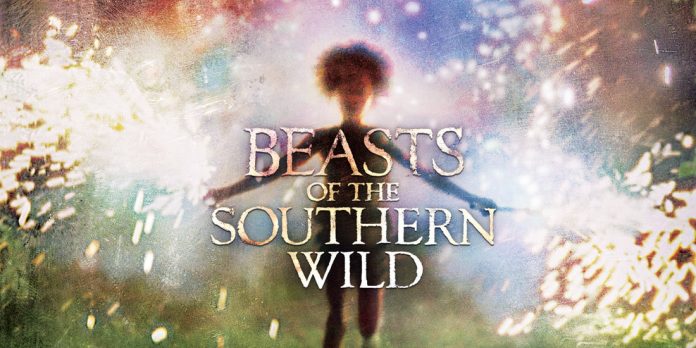 Our 2012 retrospective continues with the breakout independent film of that year: Benh Zeitlin’s beautifully realized feature directorial debut, “Beasts Of The Southern Wild,” starring Quvenzhané Wallis & Dwight Henry. Critically acclaimed upon its premiere at the Sundance Film Festival, the film sustained its buzz throughout the year to pull off a miraculous awards campaign for Searchlight Pictures. What do we think of the film a decade later? Tune in below as Josh Parham, Lauren LaMagna, Dan Bayer, Danilo Castro, and I discuss the film’s themes, performances, cinematography, score, awards season run, etc. You can also check out all of our previous 2012 retrospective reviews for “Zero Dark Thirty,” “Skyfall,” & “Amour” if you have not done so already. Thank you. We hope you enjoy it!
​
This is a preview of the podcast, the full version of which is only available to those who subscribe to us on Patreon. For the small price of $1 a month, you can receive this review along with other exclusive podcast content, so be sure to subscribe here.
​
Thank you so much for listening. The Next Best Picture Podcast is proud to be a part of the Evergreen Podcasts Network. You can subscribe to us on SoundCloud, Apple Podcasts, Spotify, Stitcher, GooglePlay, Tunein, Player FM, Acast & Castbox or you can listen down below. Please take a moment to review us on Apple Podcasts here.

You can follow Matt, Josh, Lauren, Dan & Danilo and hear more of their thoughts on the Oscars and Film on Twitter @NextBestPicture, @JRParham, @laurenlamango, @dancindanonfilm & @DaniloSCastro