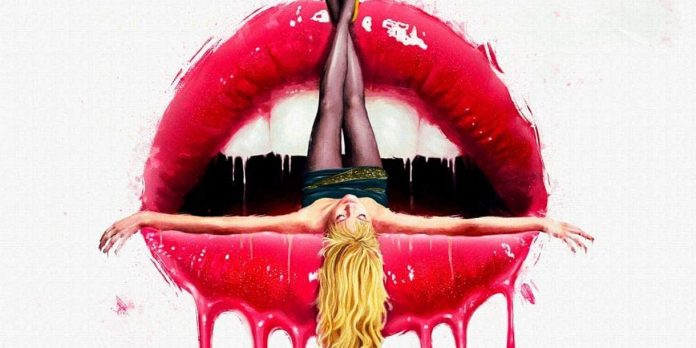 “Promising Young Woman” has been nominated for four Golden Globe Awards including Best Picture, a SAG Award for Best Actress for Carey Mulligan and six Critics Choice Awards including Best Picture, Best Director, Best Actress & Best Original Screenplay. One of the reasons why the film has been herald as one of the best of the year is due to the highly detailed and well thought out crafts. The Next Best Picture team took turns partaking in interviews with various members from the crew over the past few weeks and we are happy to have them all here together for your enjoyment. First up is Nicole Ackman’s interview with the Costume Designer, Nancy Steiner. After that we have Daniel Howat’s interview with the film’s cinematographer Benjamin Kracun. Next we have Dan Bayer’s interview with the production designer, Michael Perry. And finally, we have Will Mavity interviewing the Makeup and Hairstyling team, Daniel Curet and Angie Wells. There’s a lot of ground to cover and I think once you’re done you will understand why Emerald Fennell’s directorial debut is deserving of all of its awards attention. If you want the full experience, you can also check out Matt Neglia’s previously published interview with writer and director, Emerald Fennell and star Carey Mulligan here. Enjoy!

You can follow Nicole, Daniel, Dan & Will and hear more of their thoughts on the Oscars and Film on Twitter at @nicoleackman16, @howatdk, @dancindanonfilm & @mavericksmovies