The Academy’s History With “The Ingénue” In Best Actress 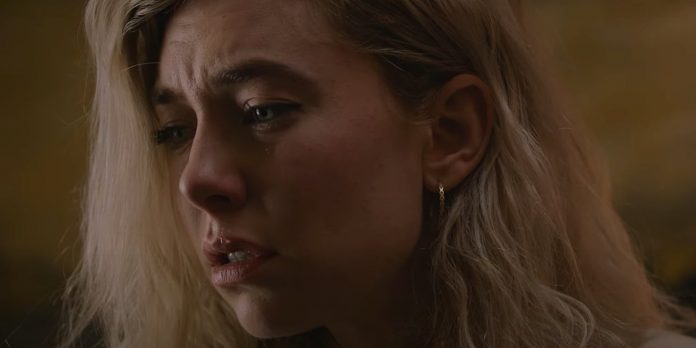 By definition, an ingénue is an innocent young woman but in literature, theater, and film, the ingénue is a stock character that describes those traits: female, innocent, native and young. So, it was only natural for the entertainment industry to project those traits onto the young women, traditionally new and native actresses, that play them.

As with everything, the entertainment industry loves new talent. It’s as if they are discovering them themselves. It is not uncommon that an unknown young actress finds herself in a substantial role in an independent film that gathers attention. In a few short months, that once “kind of known” independent film actress is now the center of all the red carpets and may even find herself on the Oscar stage. Her life can change as soon as the embargo lifts at the film’s premiere. It happens that quickly.

But can the ingénue ride this sudden rush of popularly and grace the Oscar stage? Why, yes of course! The Academy loves giving unknown actresses, “the ingénue,” the Oscar. It acts as a cannonball for their career, which opens many doors that would have remained closed if they hadn’t won or weren’t nominated. Usually, there is a least one ingénue-type actress in the Best Actress lineup. Whether she is actually an ingénue or a well-known actress known for playing that trope, they are usually young actresses earning their first Oscar nomination. Sometimes they win, sometimes they lose, and sometimes they don’t get nominated at all. But there is usually at least one in the conversation. 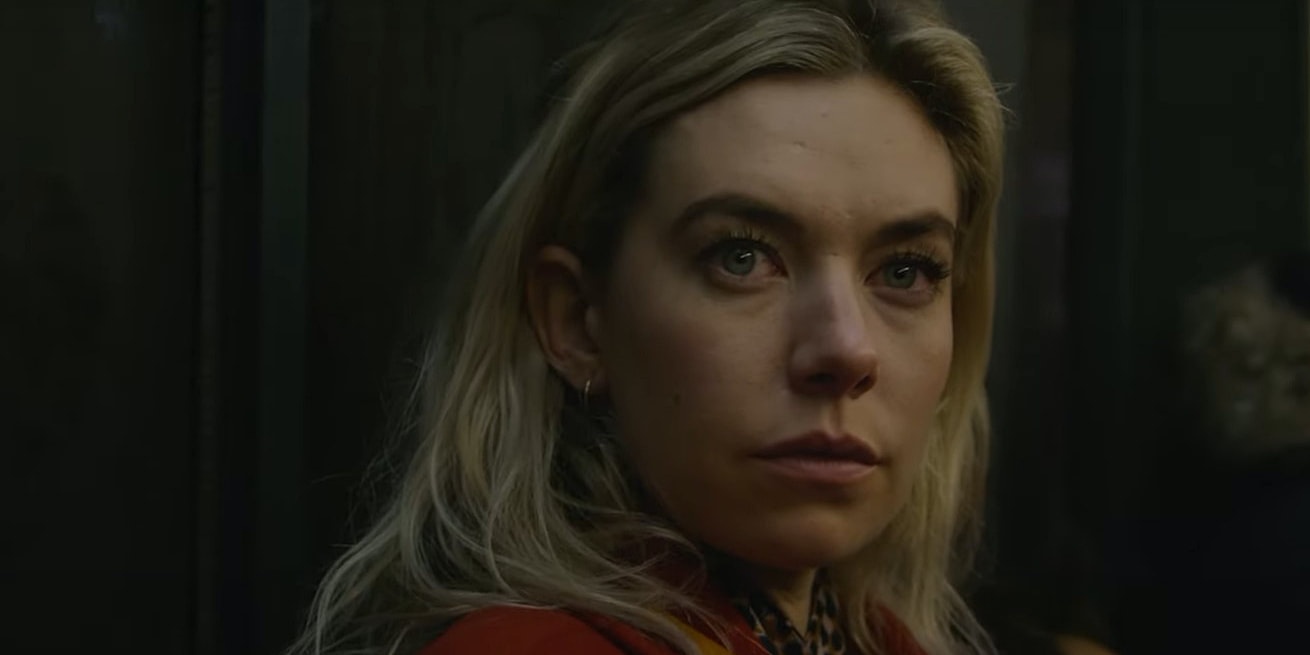 This year, our ingénue is Vanessa Kirby in “Pieces of a Woman.” The film premiered at the Venice Film Festival and has taken the world by storm – well, Kirby has at least. She can now be found in most Best Actress predictions with some even projecting her to win the gold.

So, how do Kirby’s chances really look? Let’s look back at some of the Oscar-winning ingénues and evaluate.

The biggest pattern with past ingénue wins, which we will define as young and rather unknown talent to the Academy, is that the actress is not the sole nominee. Brie Larson, the most recent ingénue win, was heavily supported by her film “Room” with extremely positive reactions and nominations across every precursor. Not only did she win every award leading up to Oscar night, “Room” was always considered a strong film throughout the entire awards season. Come Oscar night, “Room” was nominated for not only Best Actress but Best Adapted Screenplay, Best Director and Best Picture. All of these nominations basically confirmed Larson’s win. Not only did Oscar voters love her in the film, but they also loved the film as a whole.

Ideally, for the ingénue to have a real chance at winning, the film needs at least a second nomination, preferably an above-the-line nomination (Best Picture, Best Director, Best Screenplay, and Actors). This was the case for Jennifer Lawrence in 2013 for “Silver Linings Playbook” (much like Larson, “Silver Linings Playbook” walked into Oscar night with eight nominations including Best Picture), Hilary Swank in 1999 for “Boys Don’t Cry” (Chloë Sevigny was nominated for Best Supporting Actress), and Marlee Matlin in 1987 for “Children of a Lesser God” (one of five nominations including Best Picture). Even Lady Gaga, who was in serious competition with Glenn Close and Olivia Coleman and had a fighting chance of taking home the award in 2019 for “A Star is Born” was one of eight nominations, including Best Picture and Best Screenplay.

The Academy voters need to not only love the actress but the entire film itself. A strong performance in a strong film is stronger than a strong performance in an okay film. It’s possible for actresses to still win the Oscar without above-the-line nominations, but these are usually veteran actors with multiple nominations, not ingénues. Think Renée Zellweger last year for “Judy,” Julianne Moore for “Still Alice” and Meryl Streep in “The Iron Lady.” All previous nominees, all veteran actors.

But this is the Oscars we’re talking about and there are exceptions. Marion Cotillard’s 2008 win for “La Vie En Rose” wasn’t nominated in any above-the-line categories. But it did have two other nominations in addition to Cotillard: Best Makeup, which it won, and Best Costume Design. So even though “La Vie En Rose” wasn’t nominated in more important categories, it was a multiple nominee and won another Oscar in addition to Cotillard. Plus, the film was about a beloved entertainer in the industry and Cotillard received tremendous praise for her transformative performance. Not to mention, Cotillard won the Golden Globe and BAFTA prior to Oscar night and was also a well-known name in French cinema at the time, having already won a César Award in 2005. So all of those factors outweigh the film underperforming in the above-the-line categories.

At the time of this article is being written, the only other name that is getting major awards talk from “Pieces of a Woman” outside of Kirby is Ellen Burstyn as her mother. She has a memorable monologue in the film that does not leave your mind once you’ve seen it and it should secure her the nomination. If Ruby Dee and Kathy Bates could get nominated for “American Gangster” and last year’s “Richard Jewell,” respectively, in their short on-screen motherly roles, Burstyn could be next. “Pieces of a Woman” could still be a sole Best Actress nominee though. The last time that happened with an ingénue was in 2007 with Penélope Cruz for “Volver.”

But again, there are still exceptions and it is possible to win the Best Actress Oscar as the sole nominee. But it is much harder to do this as an ingénue. The last ingénue to win Best Actress as the sole nominee was Charlize Theron in 2004 for “Monster.” But like Cotillard, Theron was playing a real person, was praised by all for her transformative performance, and won the Golden Globe, BAFTA, and SAG award which basically guaranteed her the win on her march towards Oscar night.

So, does Vanessa Kirby have a legitimate chance of getting nominated for an Oscar? The answer is simply, yes. There have been times when an actress can be the sole nominee for their film, but it is significantly harder when it is one’s first nomination. If she does get nominated, does she have a fighting chance to win? Again, possibly. There is a world where Kirby can pull a Theron and win as the sole nominee but she isn’t physically transforming nor playing a real person like Theron. Those are two components that extremely helped Theron sweep that Kirby simply doesn’t have.

However, Kirby isn’t completely an unknown ingénue. Many will recognize her from the first two seasons of “The Crown”, “Mission Impossible: Fallout”, and “Fast & Furious Presents: Hobbs & Shaw.” She already has a BAFTA and an Emmy Nomination for “The Crown” but this is still a different arena. At the end of the day, Kirby’s chances exceptionally increase if “Pieces of a Woman” does well as a whole. It needs at least one more nomination, preferably one that is above-the-line in order to clear the path for her and Ellen Burstyn is right there if voters feel inclined. If the film can do that, if they can score one more nomination, then Vanessa Kirby can surely be our next best actress Oscar winner.

Is Vanessa Kirby your frontrunner for Best Actress? If not, who is? Let us know your thoughts in the comments section below or on our Twitter account. Also check out our latest Oscar predictions here.