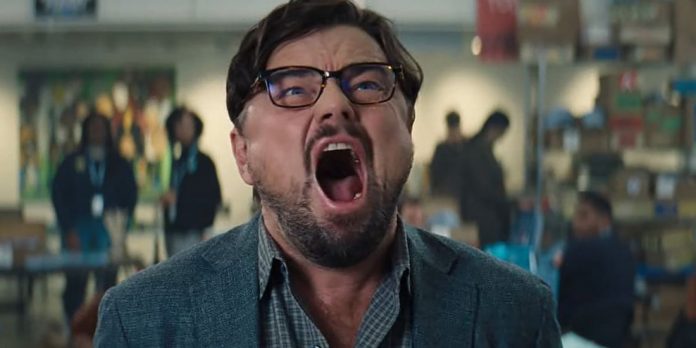 ​The Writers Guild Of America (WGA) have announced their winners representing the best in screenwriting for the 2021 film year.

DOCUMENTARY SCREENPLAY
Being Cousteau – Written by Mark Monroe & Pax Wasserman (National Geographic)
Exposing Muybridge – Written by Marc Shaffer (Inside Out Media)
Like a Rolling Stone: The Life & Times of Ben Fong-Torres – Written by Suzanne Joe Kai (StudioLA.TV)
​
What are your predictions for Best Original and Adapted Screenplay? Check out the full list of winners including television here. You can see our updated Oscar predictions here. Let us know your thoughts in the comments section below or on our Twitter account.