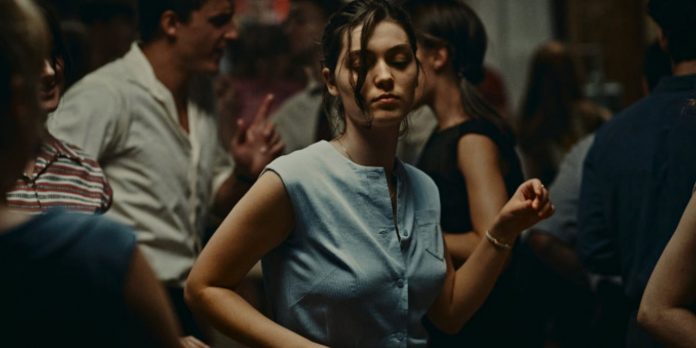 What are your thoughts on the first winners of the 2021 awards season? Do you see any Oscar potential for any of the winners? Let us know your thoughts in the comments section below or on our Twitter account.