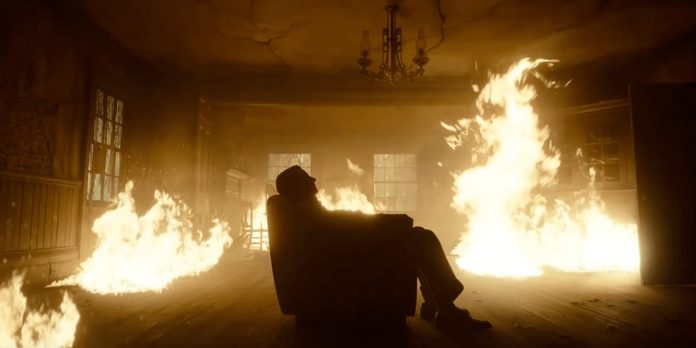 The American Society Of Cinematographers (ASC) have announced their nominations representing the best in cinematography for 2021. The winners will be announced March 20th.

Check out the full release including television nominees here. What are your thoughts on the nominees? Which cinematographers do you believe will be nominated for the Oscar for Best Cinematography? Check out our latest predictions here and let us know in the comments section below or on our Twitter account.