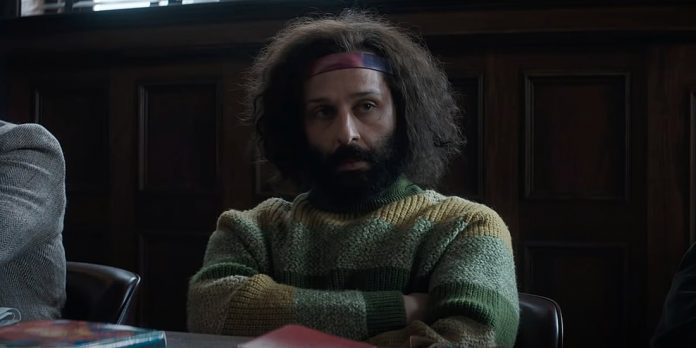 The American Cinema Editors (ACE) have announced their winners celebrating the best in film editing for 2020, referred to as the Eddie Awards.

To see the full list of winners including television, click here. What do you think of the winners? Our predictions for the Oscar for Best Film Editing can be found here. Let us know in the comments section below or on our Twitter account.