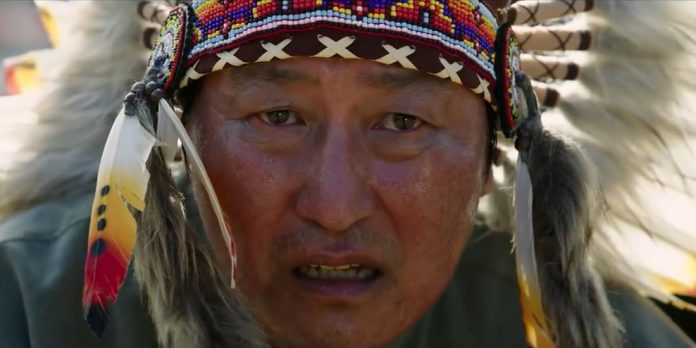 ​The National Society Of Film Critics (NSFC) have announced their winners representing the best in film for 2019.

Film Heritage Award: to Rialto Pictures, in its 22nd year, for distributing 4k restorations of beloved classics like KIND HEARTS AND CORONETS and presenting neglected work by masters such as THE WHITE SHEIK and, for the first time, the uncut version of CHRIST STOPPED AT EBOLI

Film Heritage Award: to the Museum of Modern Art for “Private Lives, Public Spaces,” curated by Ron Magliozzi, which makes visible MoMA’s collection of more than 100 years of vernacular moving images, most of them home movies by the famous and unknown.