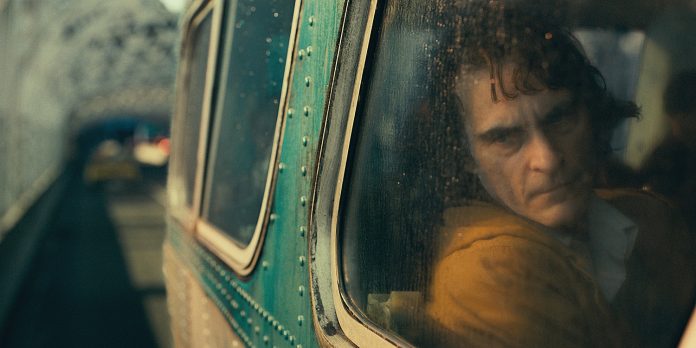 The American Society Of Cinematographers (ASC) have announced their nominations representing the best in cinematography for 2018. The winners will be announced January 25th 2020.